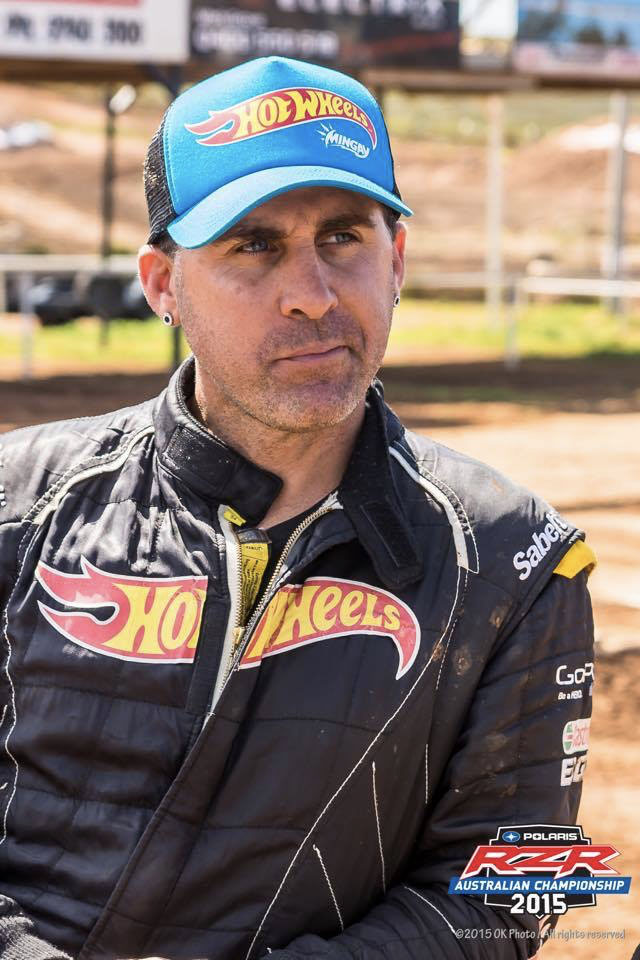 This year marks 23 years Matt has been a performer, entertainer and action sports athlete in Australia. He is Australia’s leading supplier of Freelance Moto Talent and Motorsport Entertainment Concepts.

Boasting more than 90% of the countries major events (a major event has an attendance in excess of 100,000 ticketed guests) Matt and his extreme entertainment empire is now the largest professional Stunt Team in the world. No other individual has done more to capture the imagination of adrenalin junkies and no individual has been more successful at it.

Matt has a staggering 1.5 million avid fans and followers on social media and is without doubt the most popular Action Sports Athlete in Australia with a reach and penetration beyond that of any V8 Supercar Champion and countless other iconic sporting identities.

Get on board and hold on tight, Matt and his team of Stuntz Inc maniacs will continue to set new benchmarks with an all-new show that brings his childhood dreams to life and an all-new line-up of stunt vehicles that is destined to become a part of Australian Action Sports folklore.

JUST A FEW OF MATT’S ACHEIVMENTS

• Performs in front of a live audience of 2.2 million people annually
• Ranked Australia’s Number 1 Stuntrider
• Most Recognised and Accomplised Stuntrider and Action Sports Athlete in Australia
• Australia’s founder of ‘Streetbike Stuntriding’ and still rated as the best entertainer
• Only Australian Streetbike Stuntrider to Break Guinness and World Records
• Only Australian Streetbike Stuntrider to work on Block Buster films and commercials including Tom Cruises Stunt Double in the Block Buster  ‘Mission Impossible 2’
• Most MARKETABLE Action Sports Athlete in Motorsport, appealing to all audiences
• Voted Number 1 Support Category at V8 Supercar Events 4 years running
• Professionally Stuntriding since 1997
• Invited to compete in the International Drift Competition in Australia and invited to race Stadium Super Trucks in Australia and America 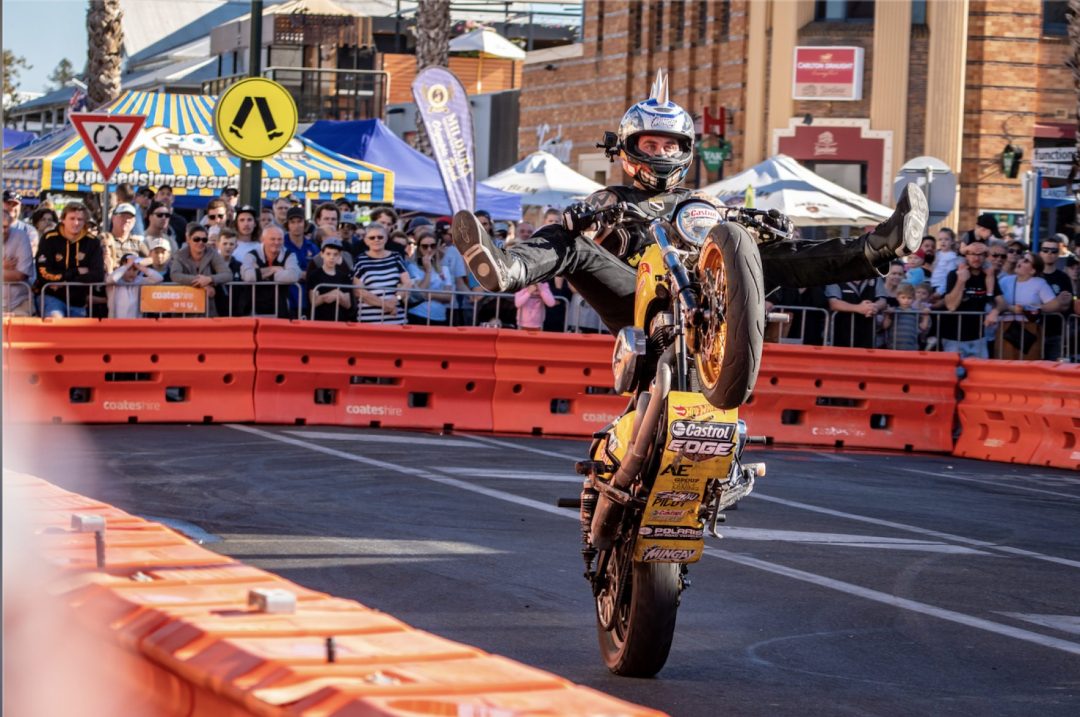 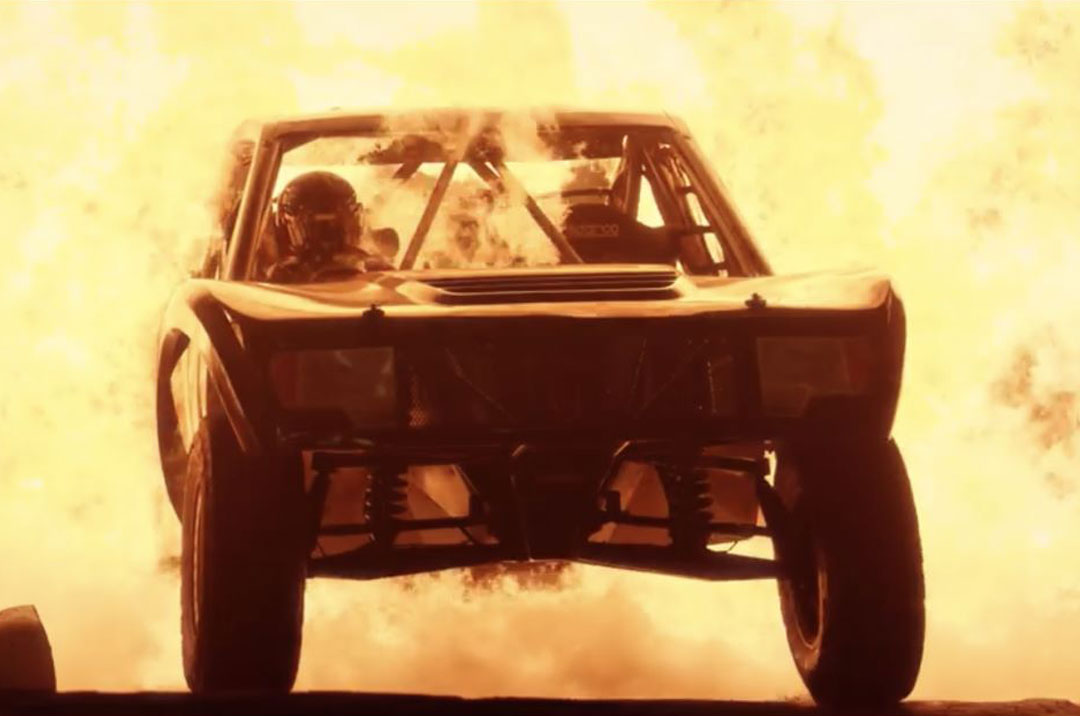 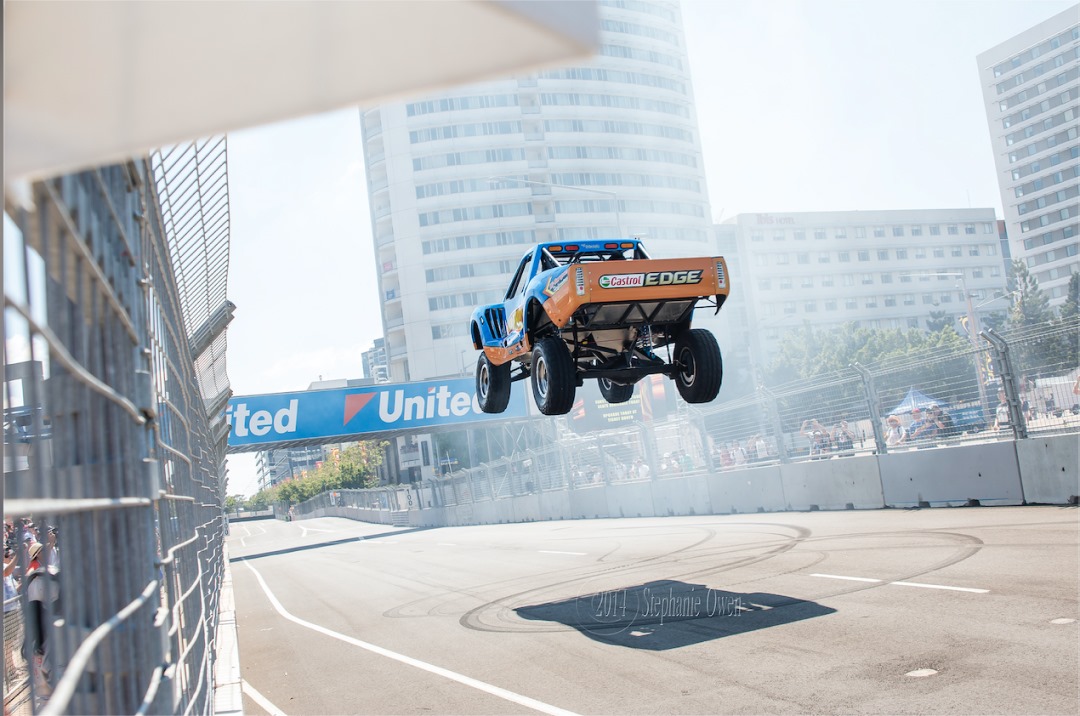 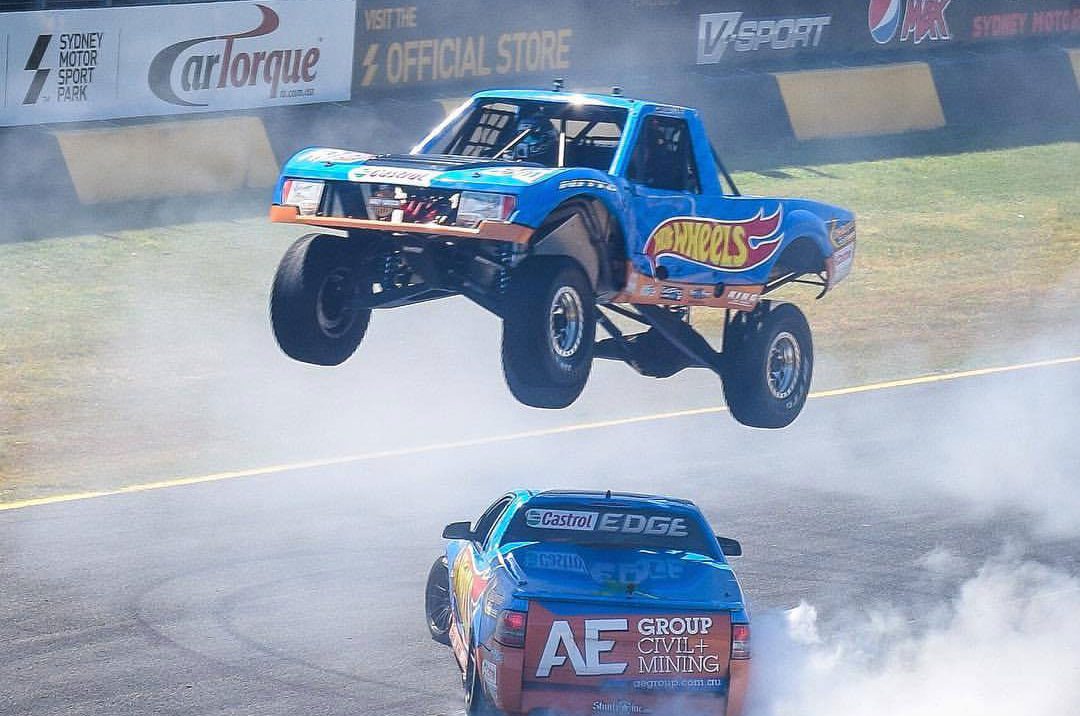 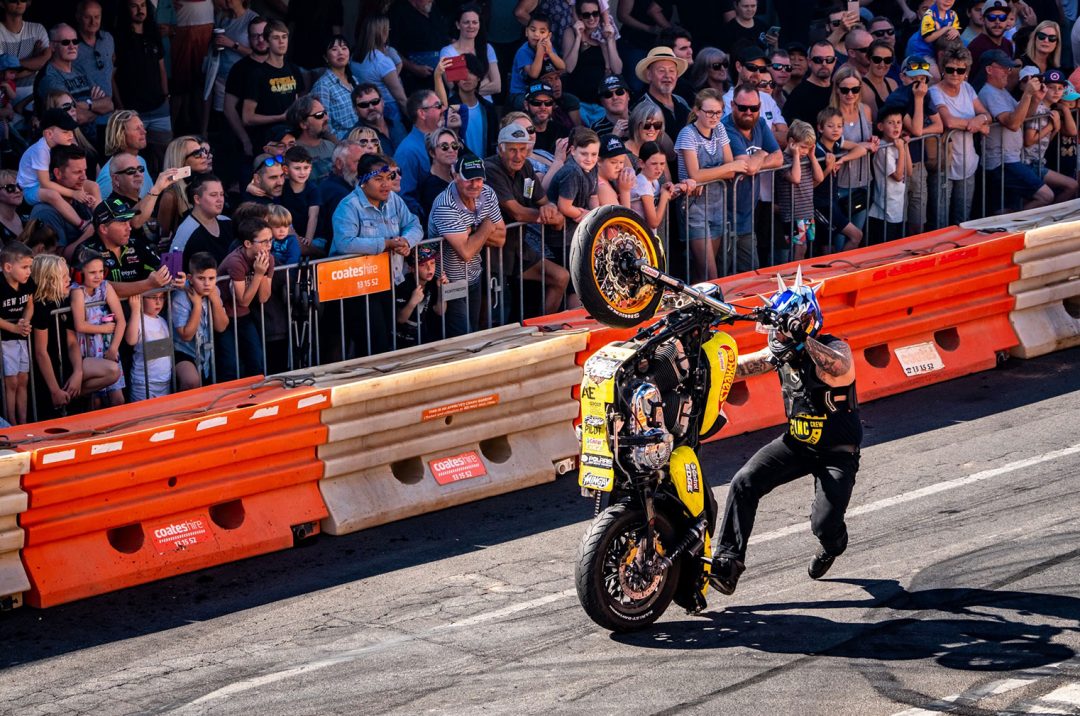 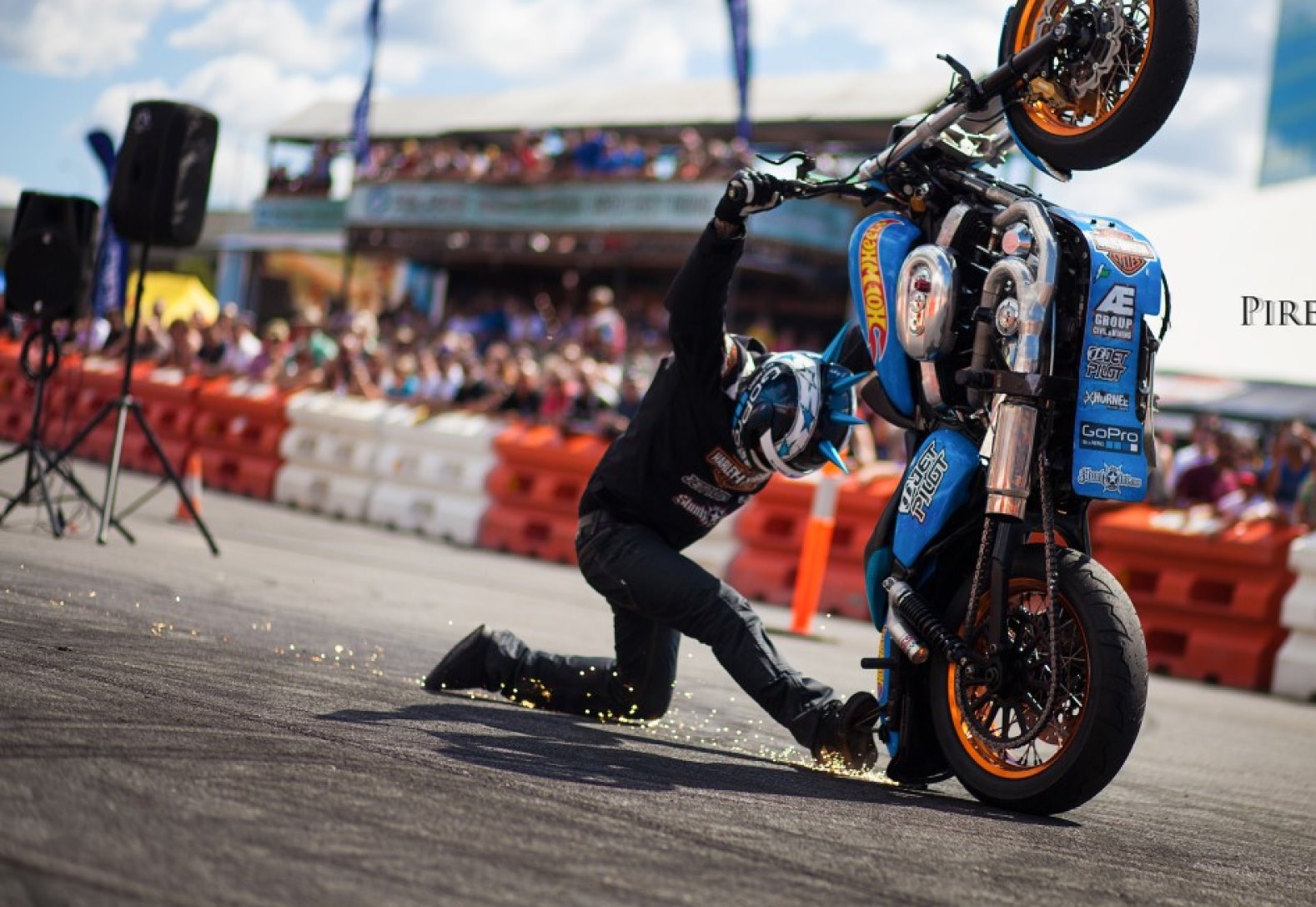 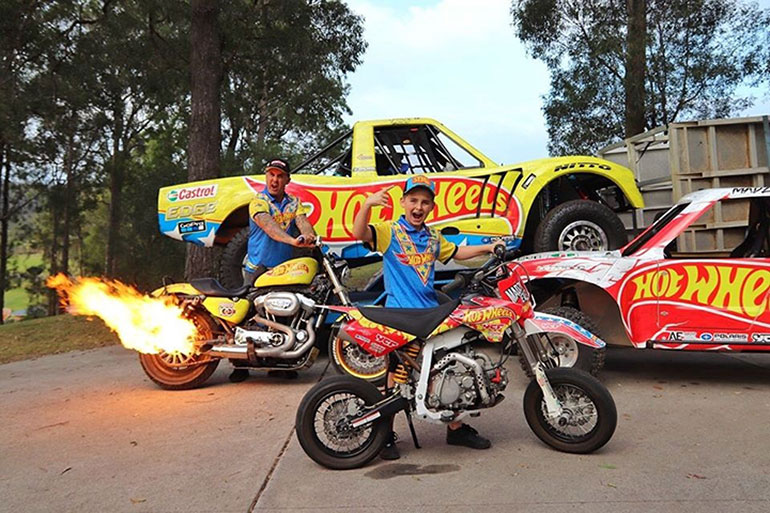 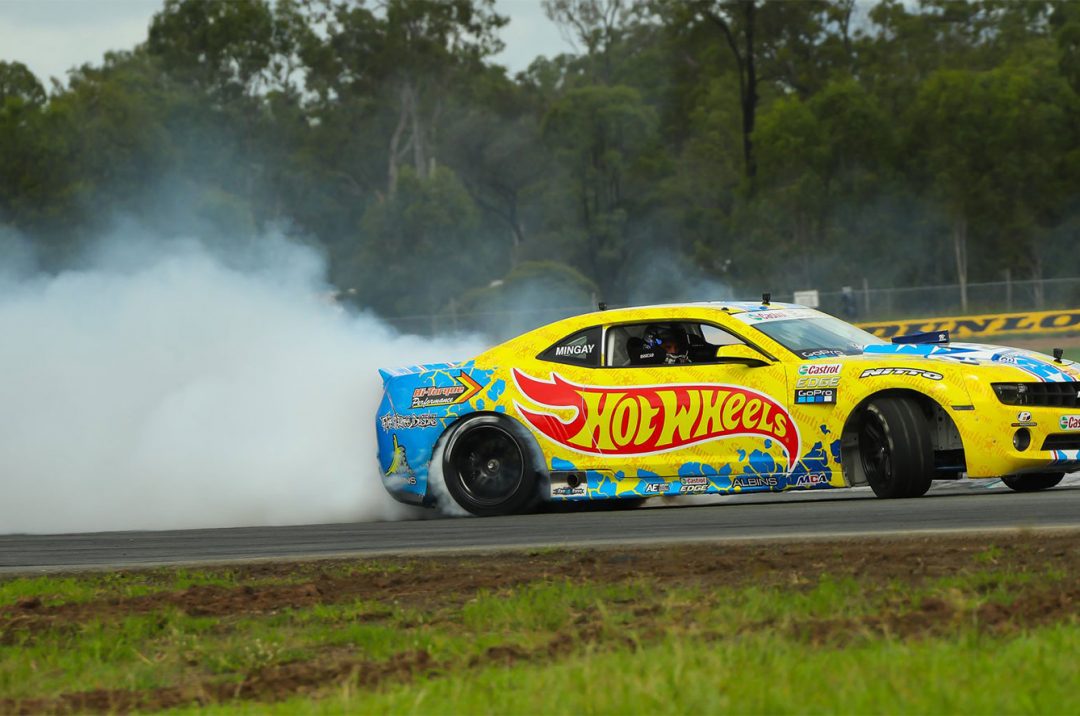 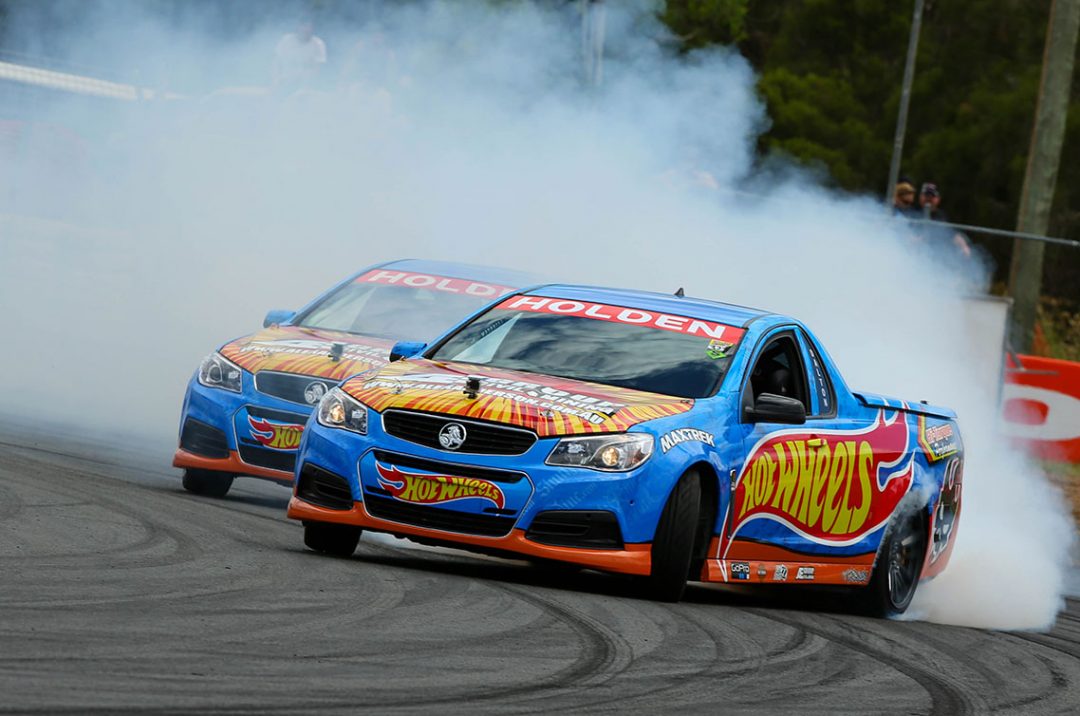 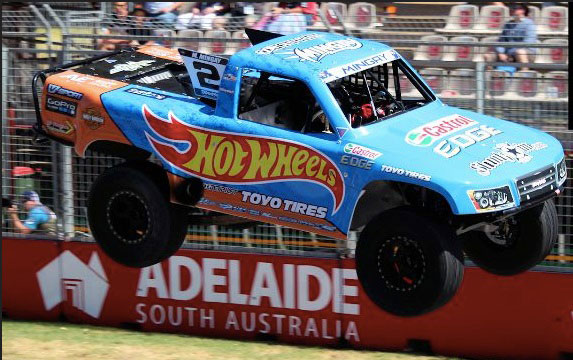 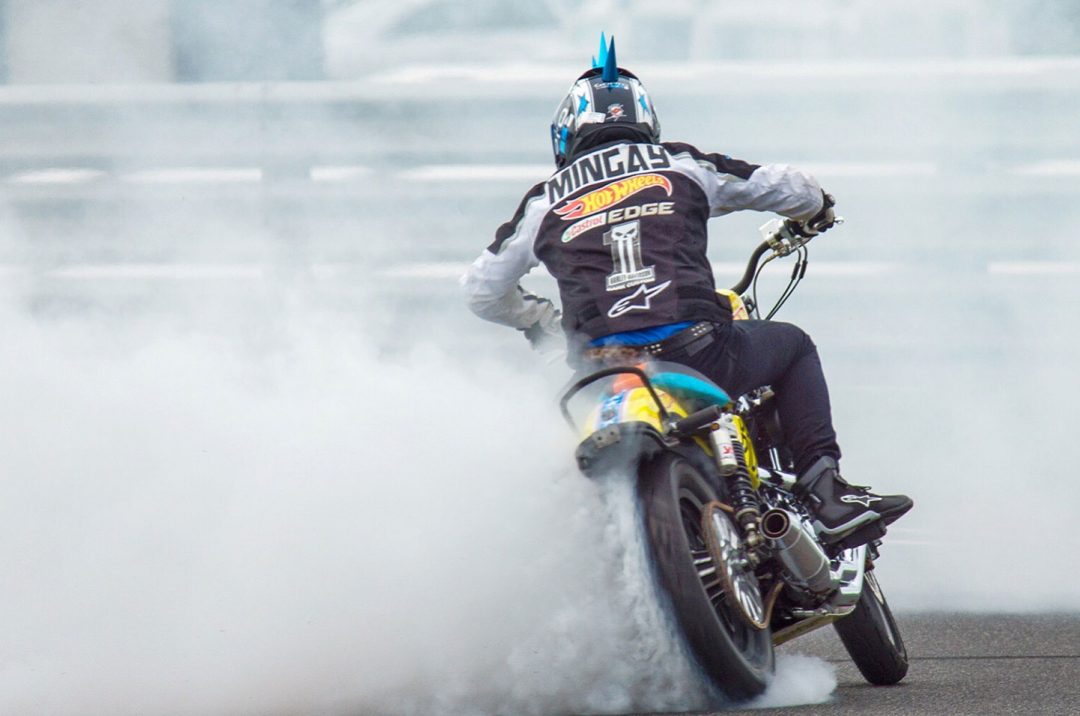 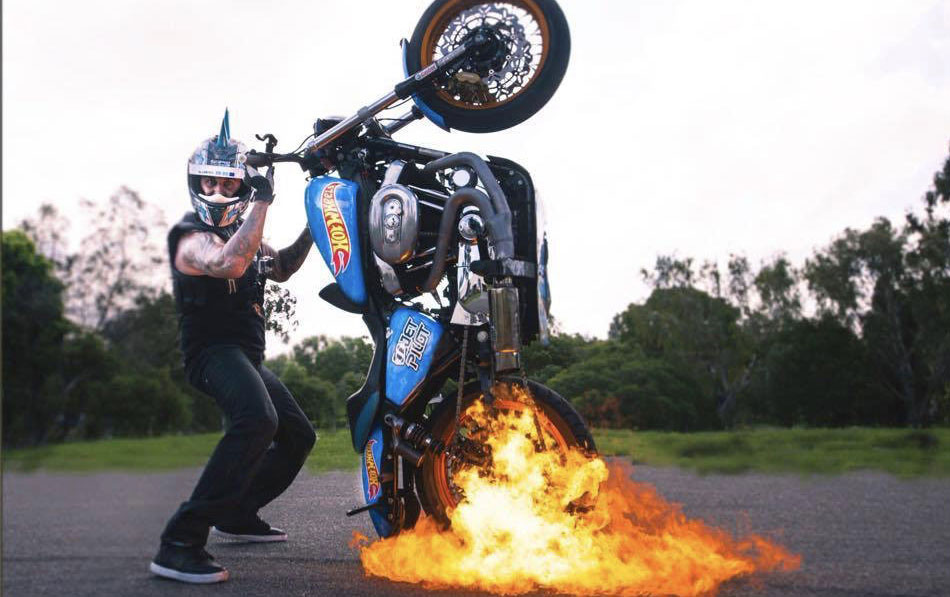 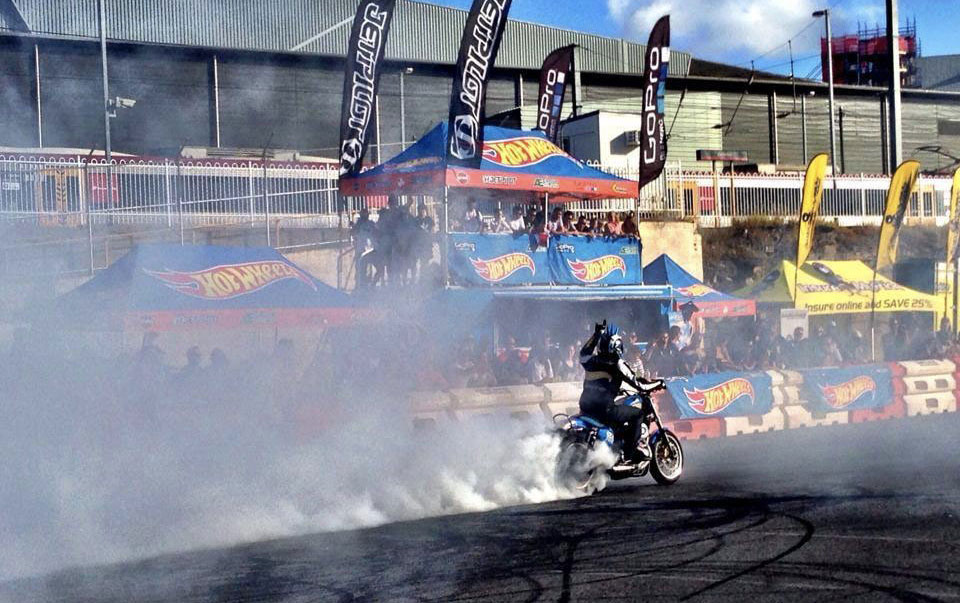 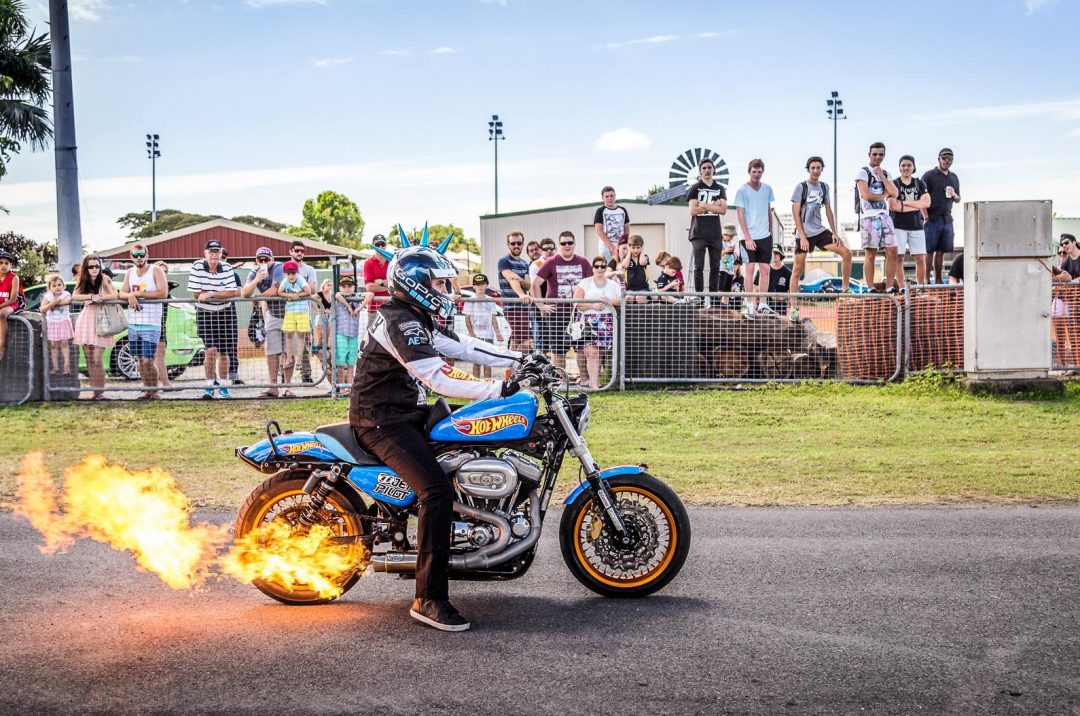