DAWN OF THE DAREDEVIL 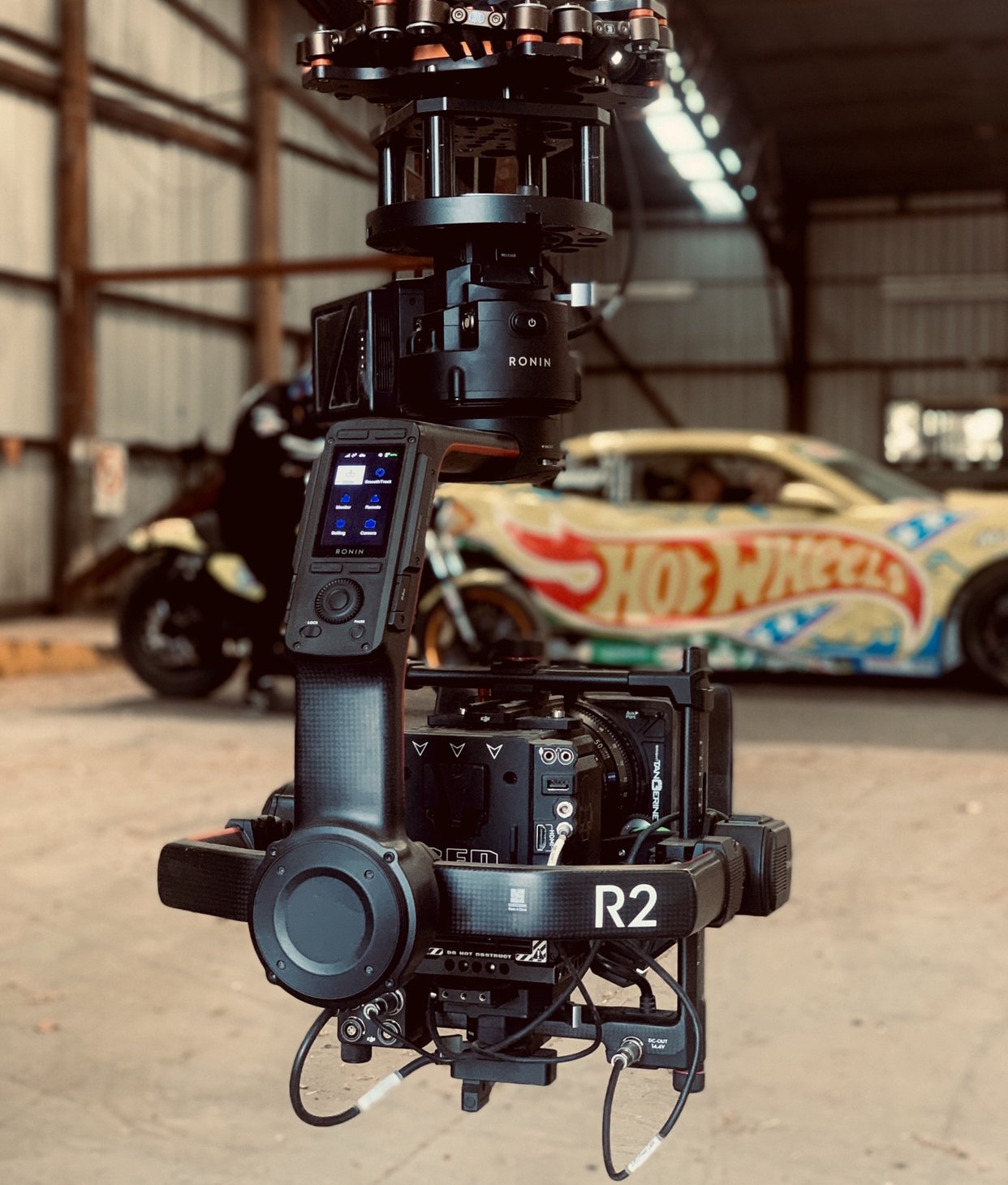 Dawn of the Daredevil was an idea that Brad Day (from DEFY Productions) helped us to create and bring to life. We’d seen some of the amazing media clips Brad had filmed and produced over the years and his clips have that extra bit of detail which add the wow factor and help bring the story to life.

So we met with him one afternoon and said, we want to build an epic clip that includes all of our Hot Wheels machinery that really showcases the level of talent that’s within the team.

We explained we wanted all the added textures to really highlight each vehicle / motorbike including sparks, rocks spraying, bellowing smoke and flames to name a few. We brainstormed a few really great ideas and left it with Brads creative mind to see how far he could take it and man, he did not disappoint. Then BAM, Dawn of the Daredevil was born.

It was filmed in various locations including the sugar cane fields in Jacobs Well, Wivenhoe Dam, Queensland Raceway, a Brisbane Navy Base and also included a number of street closures across Brisbane and the Gold Coast.

It was the most professional bunch of experts that chipped in to make sure every scene was perfected and looked sensational.

The first day was a shoot out in Norwell in the sugar cane fields where Matt and Madz had to do a huge jump over a creek. There jumps were massive but we also had to make sure they kept the wheels straight or they would end up in the water.

There would have been a team of about 25 people making sure we got the very best shots and that Matt and Madz we’re safe that day and that was just the beginning.

So check it out, we hope you like it as it’s a project we are all very proud of and stoked to produce just for you! 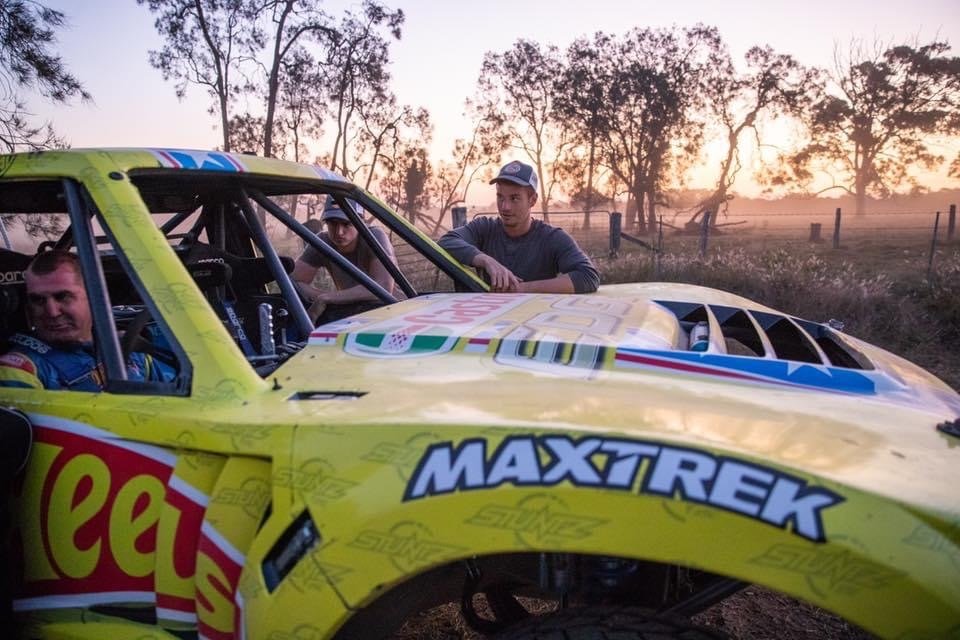 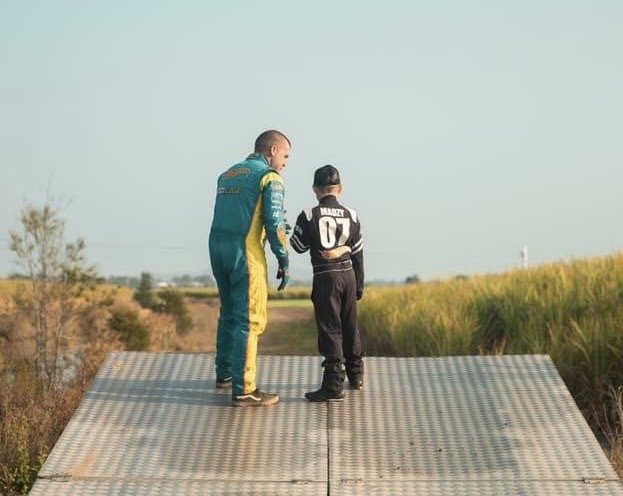 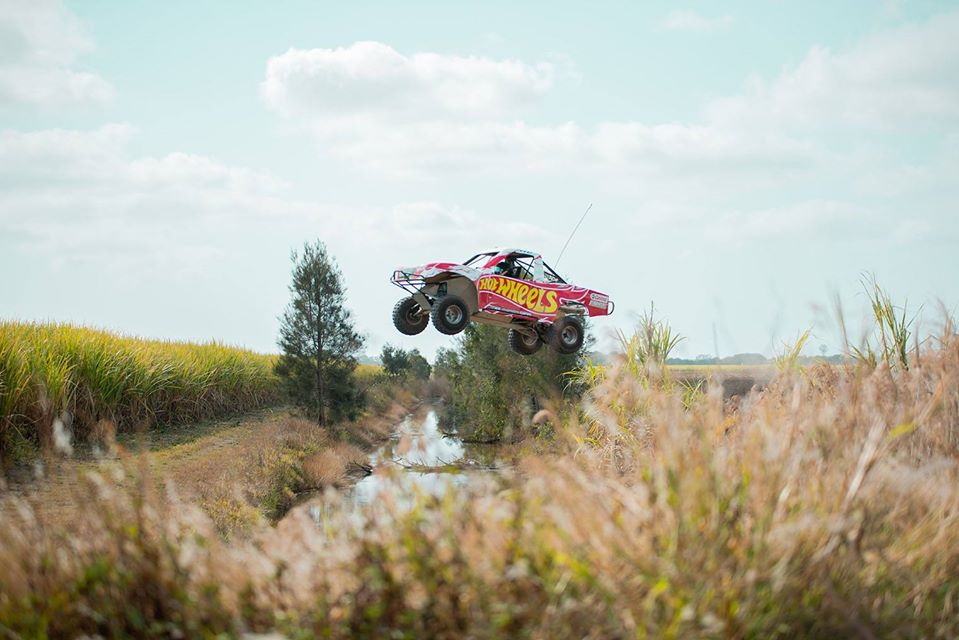 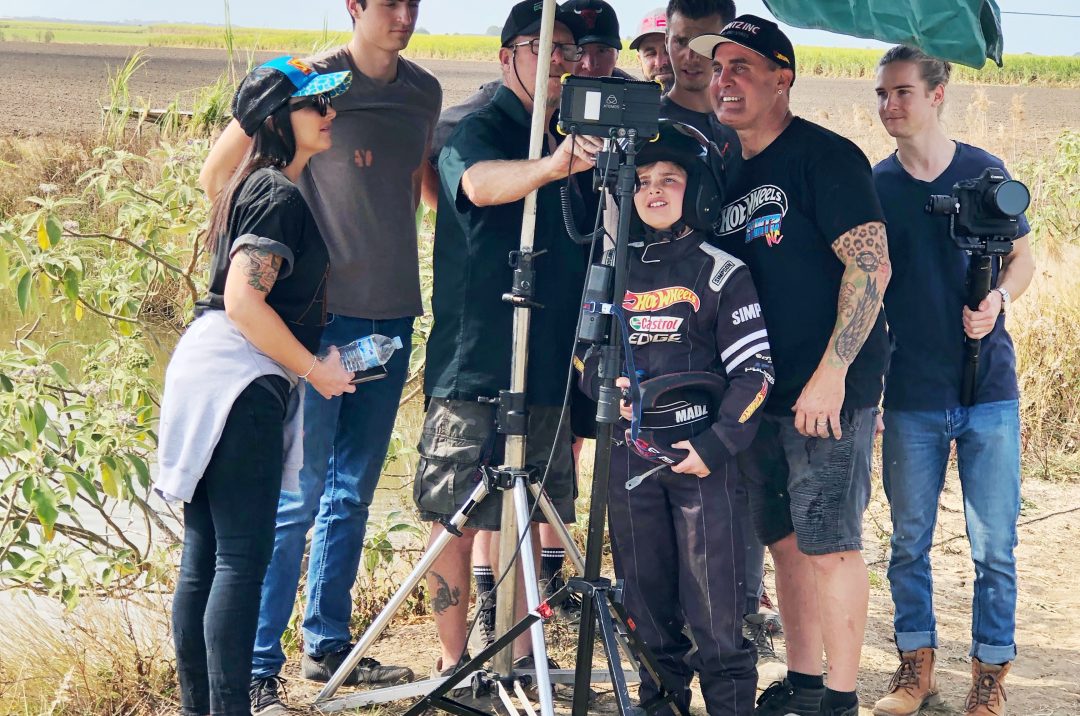 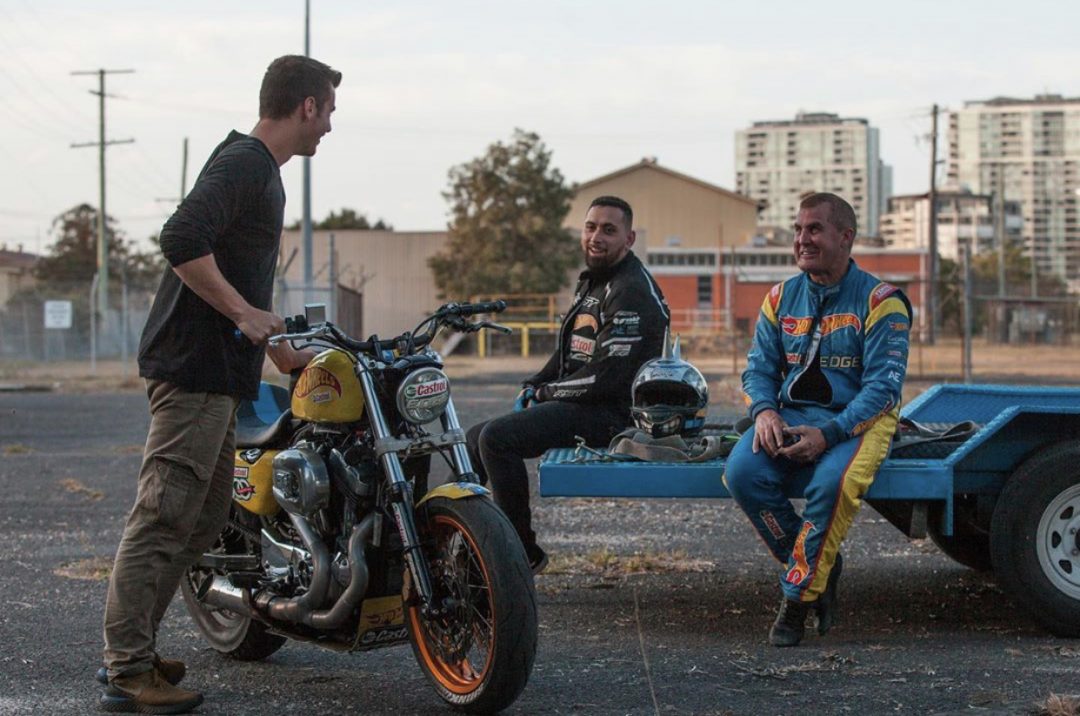 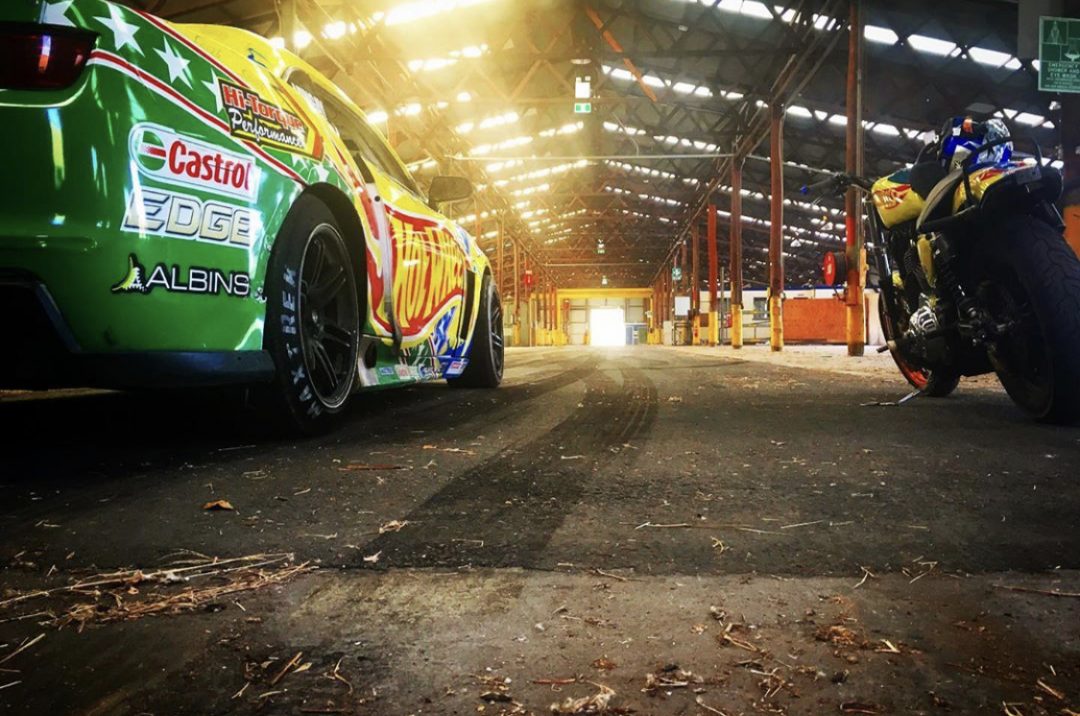 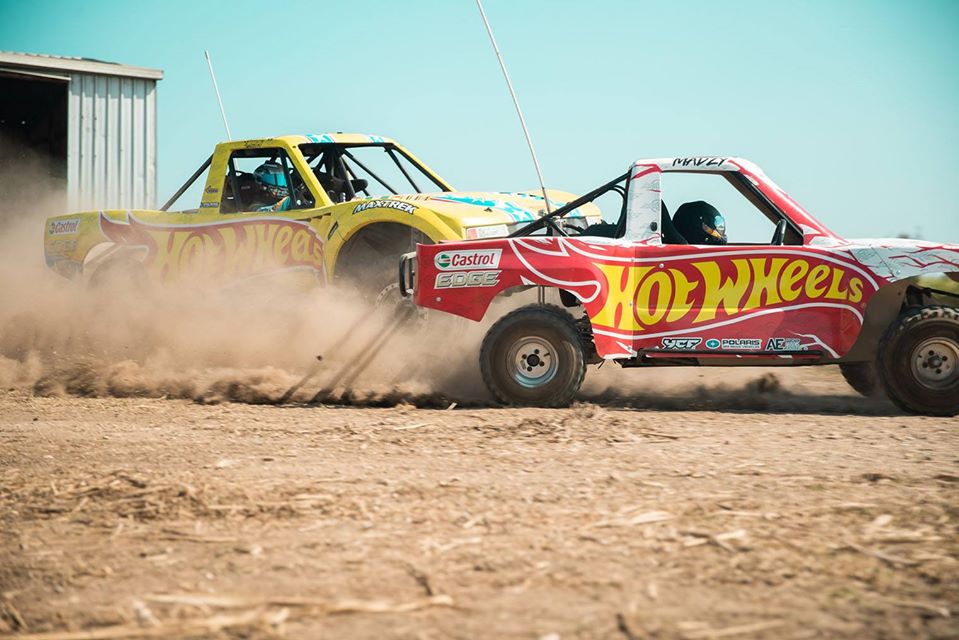 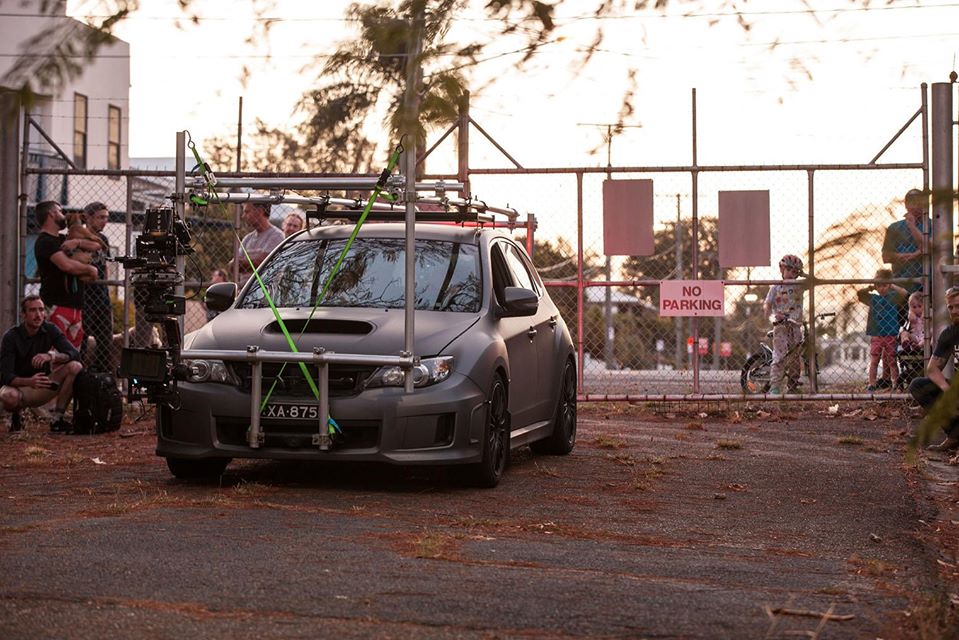 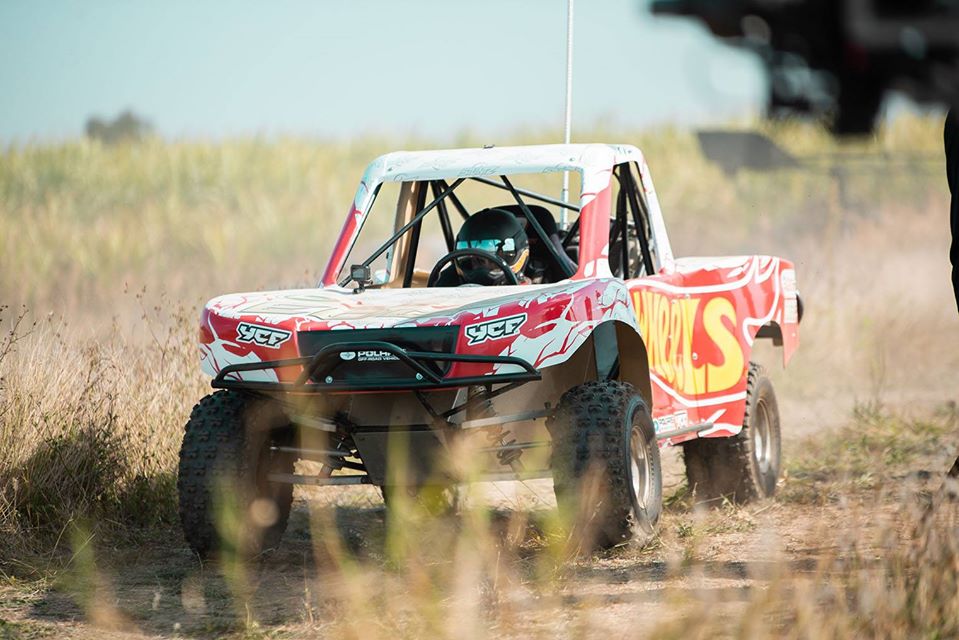 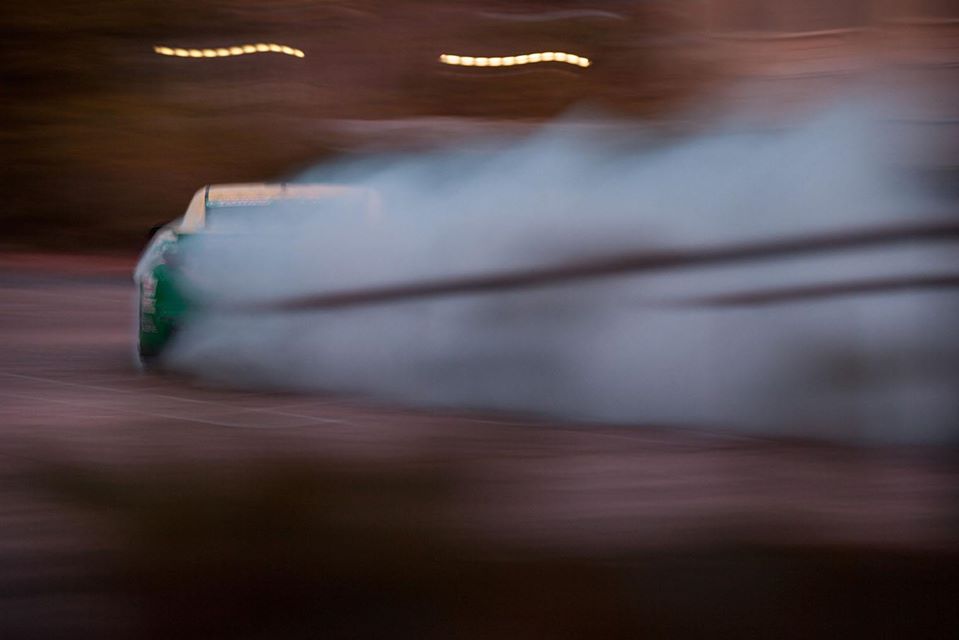 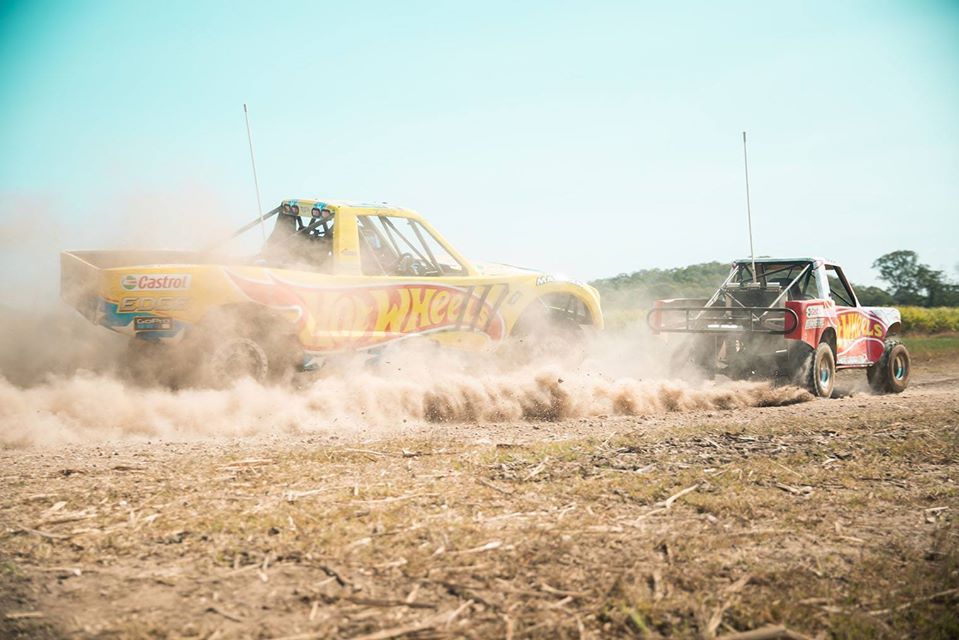 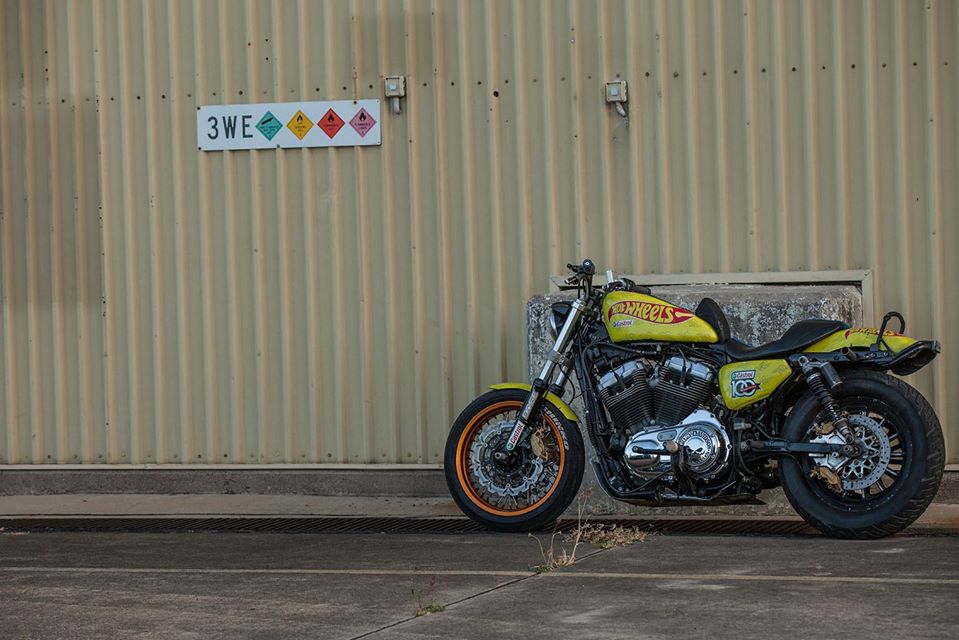 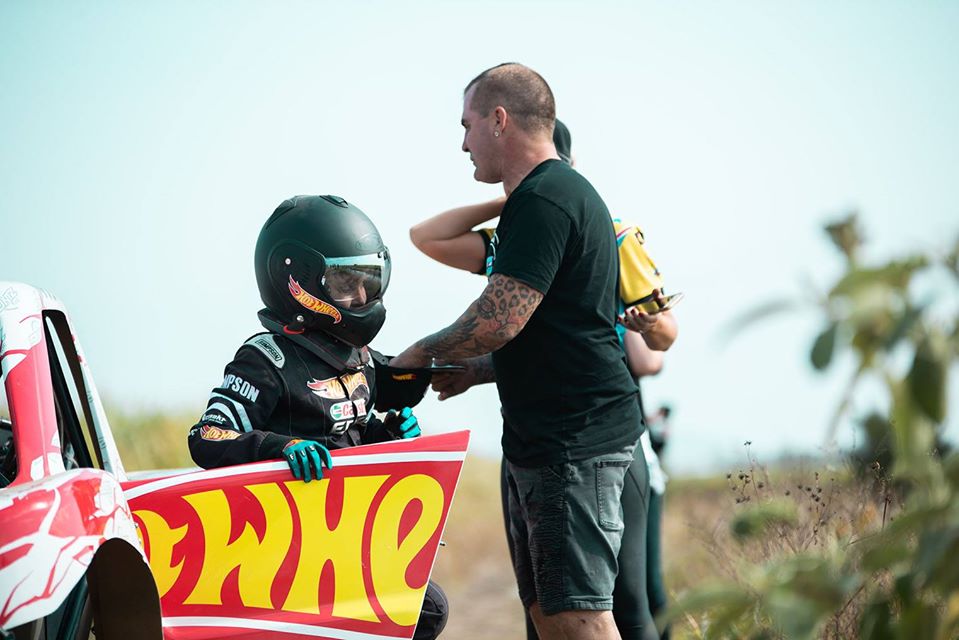 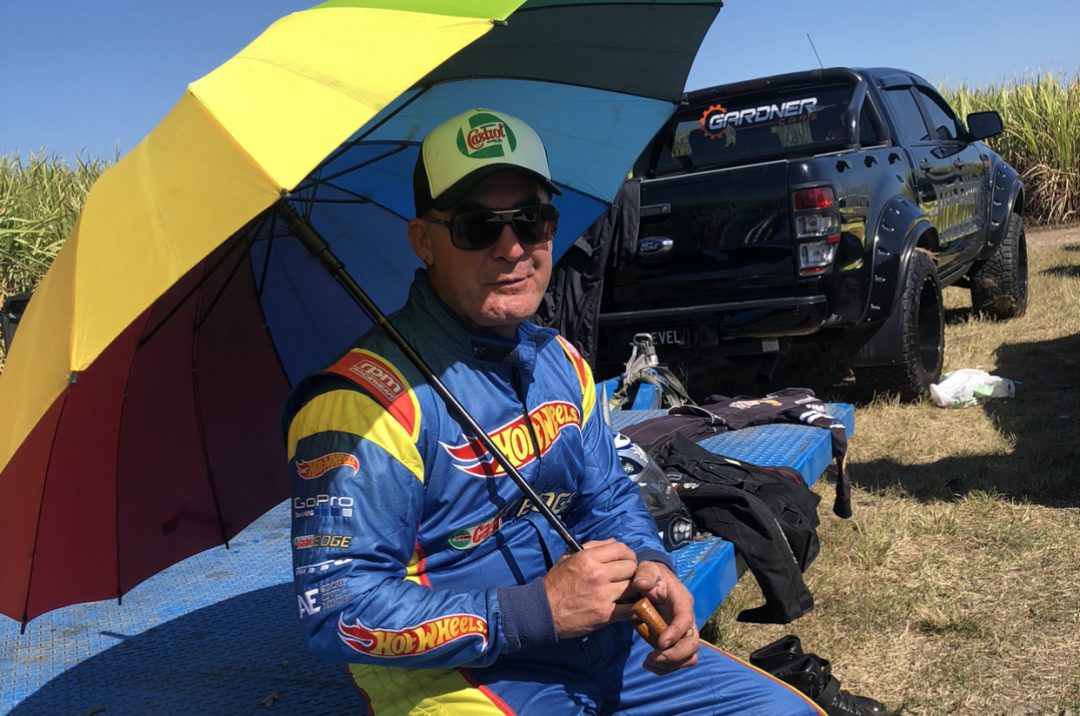 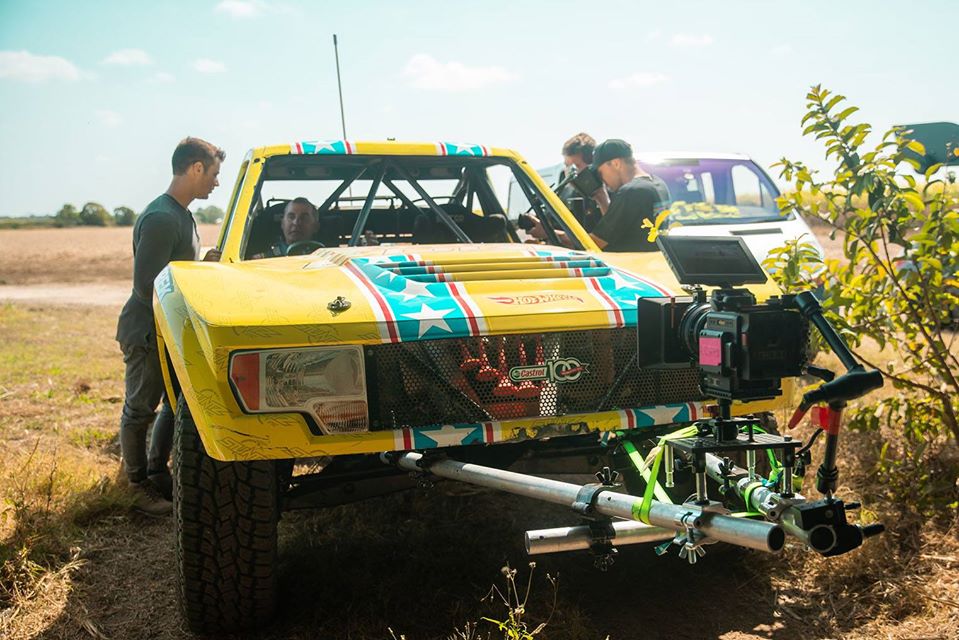 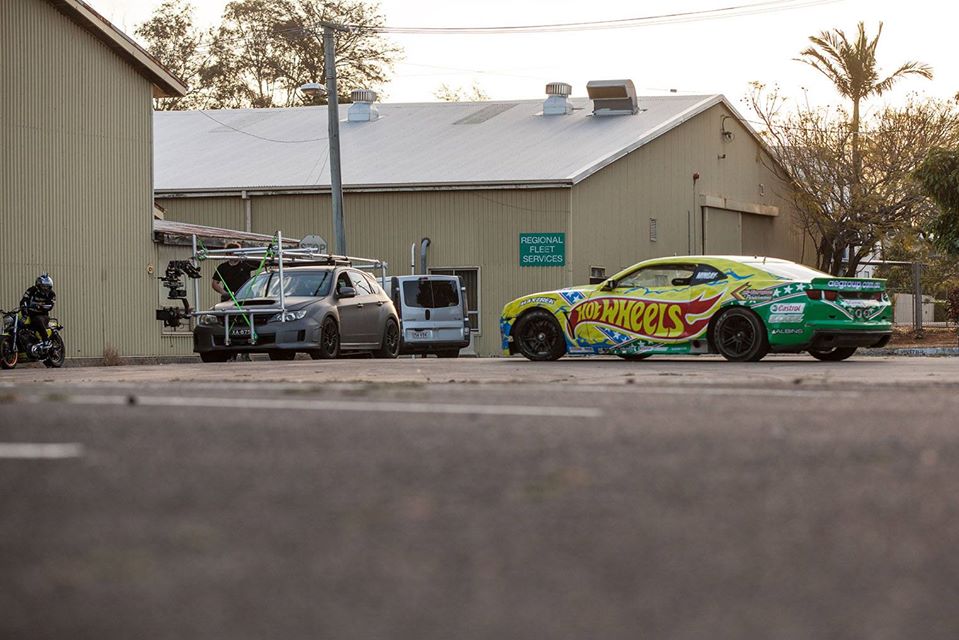