A FATHER AND SON STORY

Madzy ‘Evel” (named after Dad’s hero ‘Evel Knievel’) is only 13 years old, in year 8 at high school and has already started performing and entertaining audiences around the country. With his exciting talent, raw skills, hilarious wit and most importantly, his charm, little Madz has a bright future ahead and promises to be be a crowd favourite.

Madzy already has major sponsors like Hot Wheels, Castrol and Polaris all leaders in their own field and has done various advertisements, TV show appearances and even launched the Hot Wheels thrill seeking roller coaster ride at Gold Coast’s famous Dreamworld theme park. How’s that for a cracking resume for the ripe old age of 13.

Madz and Dad first started performing together back in 2014 on their stunt bikes at the a Royal Show and man was it a show stopper. Both adults and kids were amazed at the the level of talent Madz showed at such a young age and were absolutely blown away with all the hair raising stunts Matt was able to do on his Harley Davidson. Performing tricks is one thing but these 2 are also both natural born entertainers. Engaging with the crowd is what makes them perform at their best and brings the show to a whole new level.

The boys have now really stepped it up and diversified their shows with their unbelievable Hot Wheels Drift Cars and Hot Wheels Super Trucks. They’re loud, they’ve spared no expense and man do they look mean and pack a punch.

They compete in their Super Trucks in a Father V’s Son race off to be crowned the ultimate Hot Wheels Hero. It’s a spectacular show performed on dirt or sand which really gets the crowd on the edges of their seats,  cheering on their favourite to win. The show is also incredibly funny and  you may even see some cheating if you keep a good eye out.

Their Drift Car shows are sleek, packed with skill and I can tell you right now, its ON for young and old. The boys are so damn competitive and its a fight till the very end. The winner usually rubs it in for at least a week after the event. It makes it very hard to live with them lol.

So as you can see, Matt and Madz are incredibly close and Madz sure is following in his Dads footsteps. It won’t be long till Madzy the little super star is giving Matt tips on how to perform new tricks and burn more rubber!! 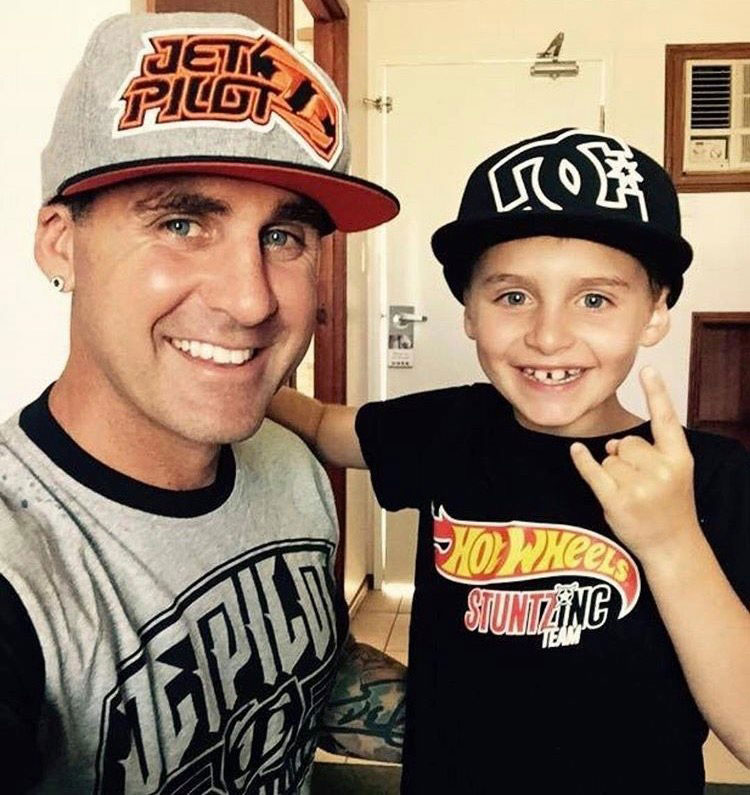 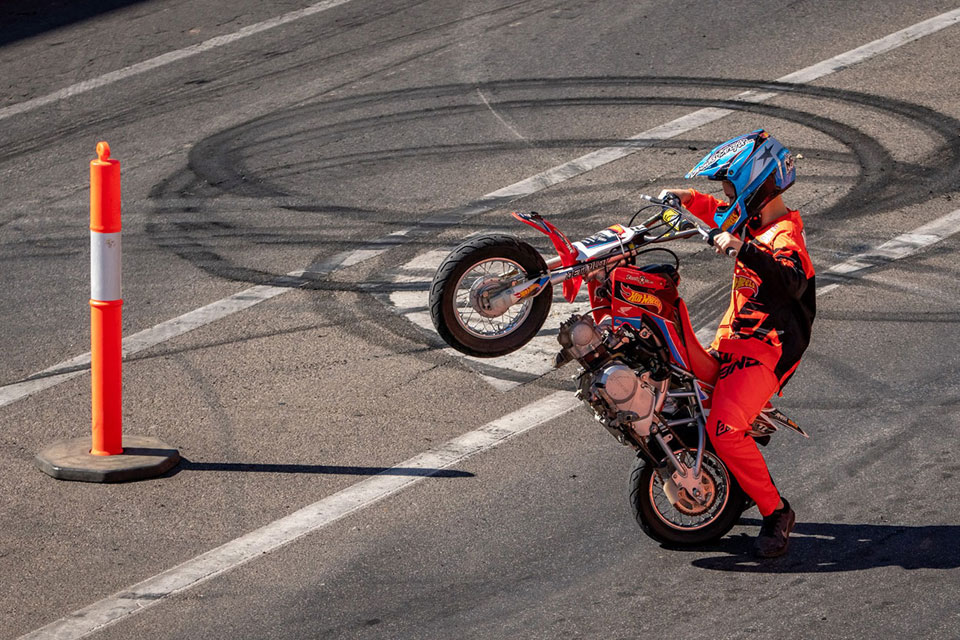 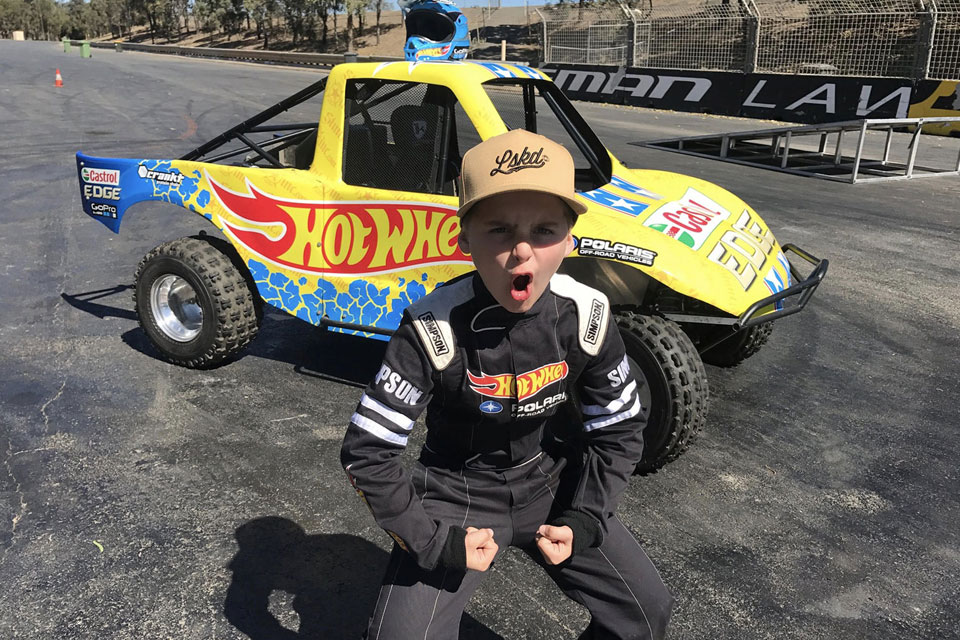 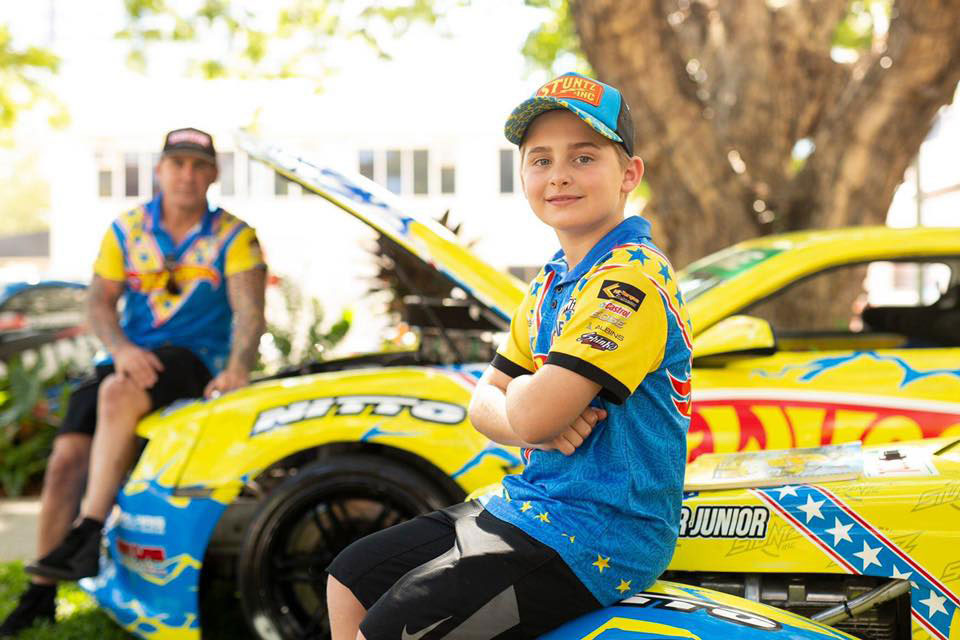 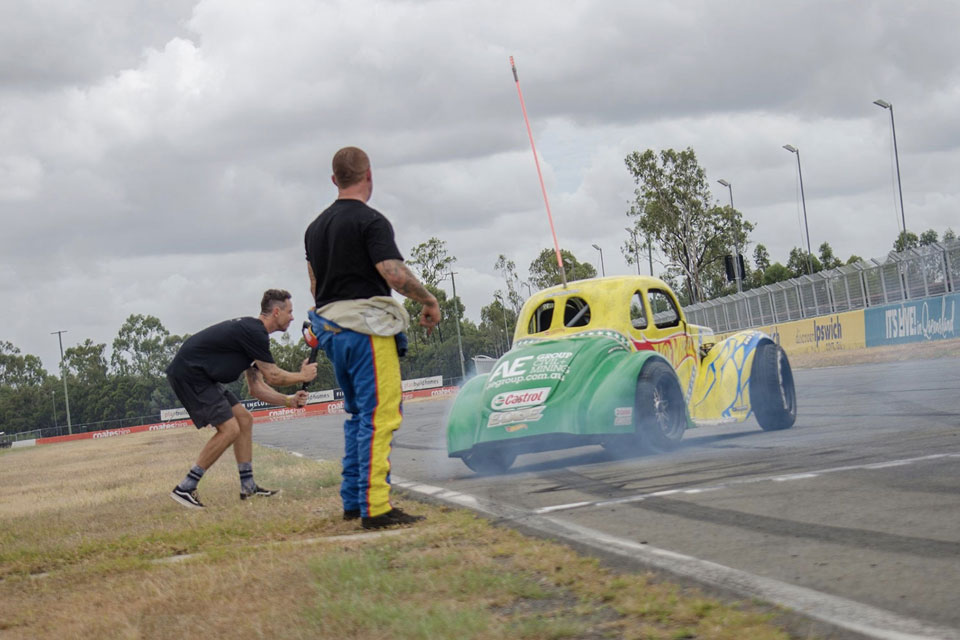 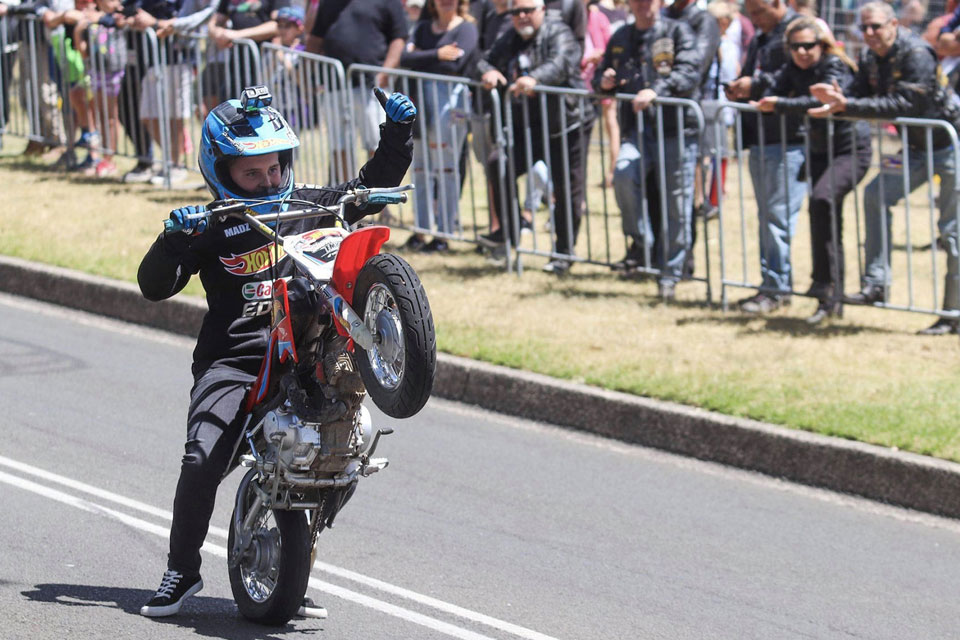 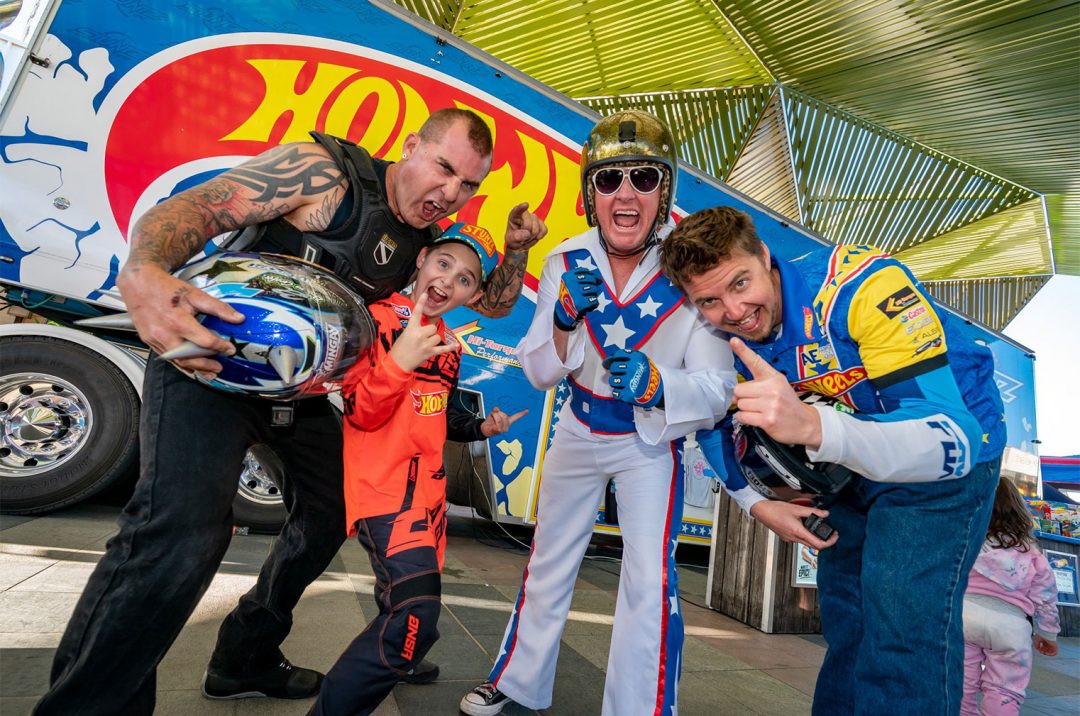 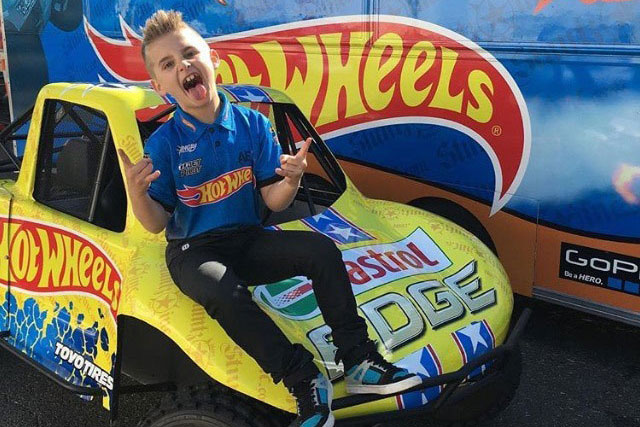 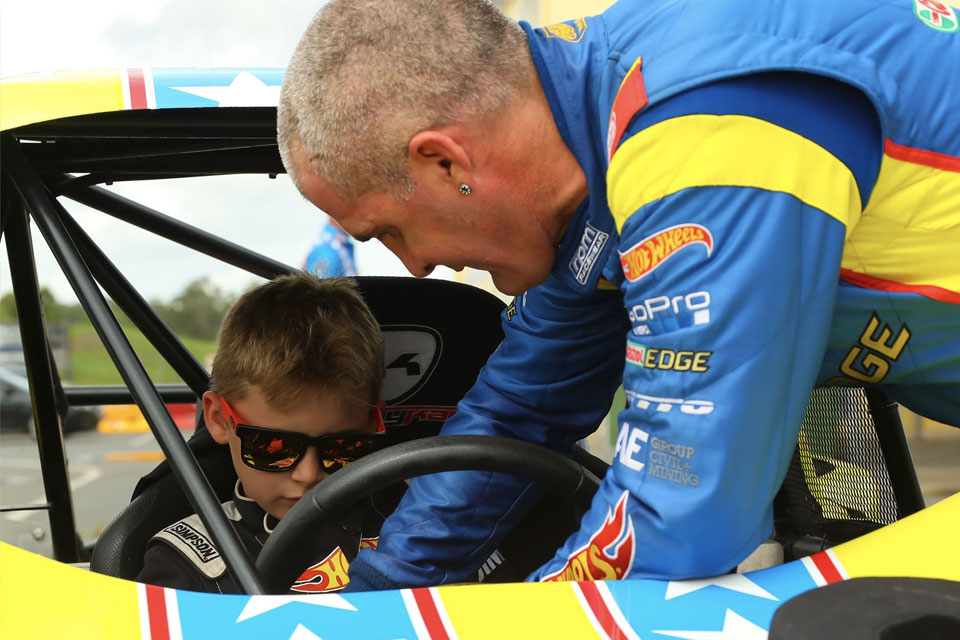 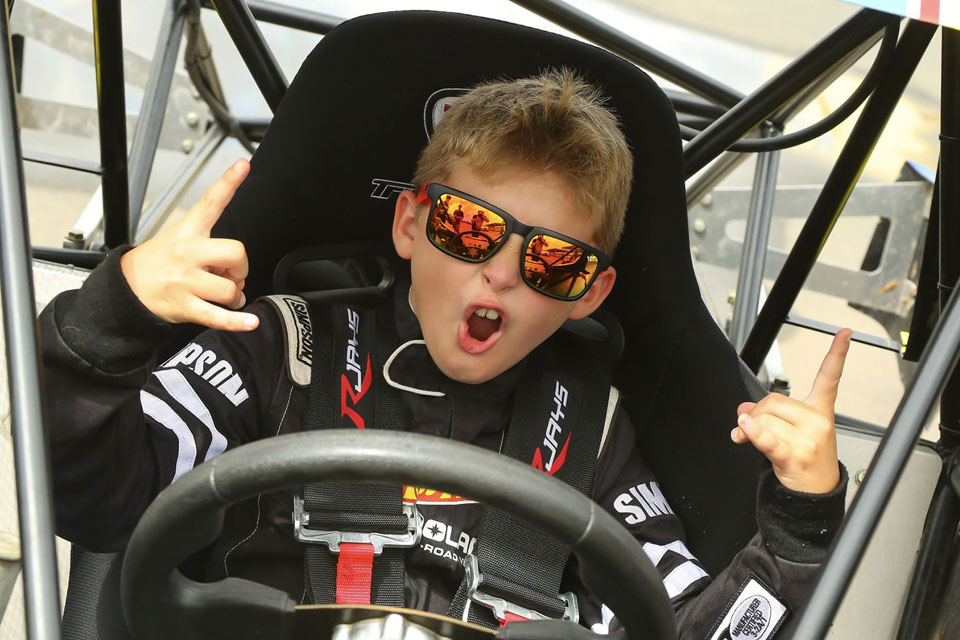 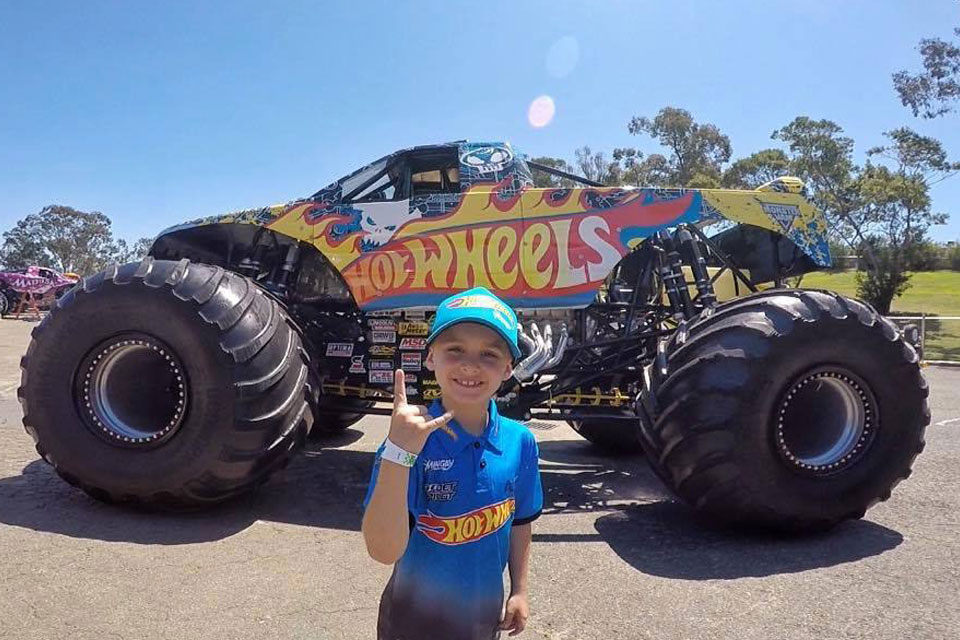