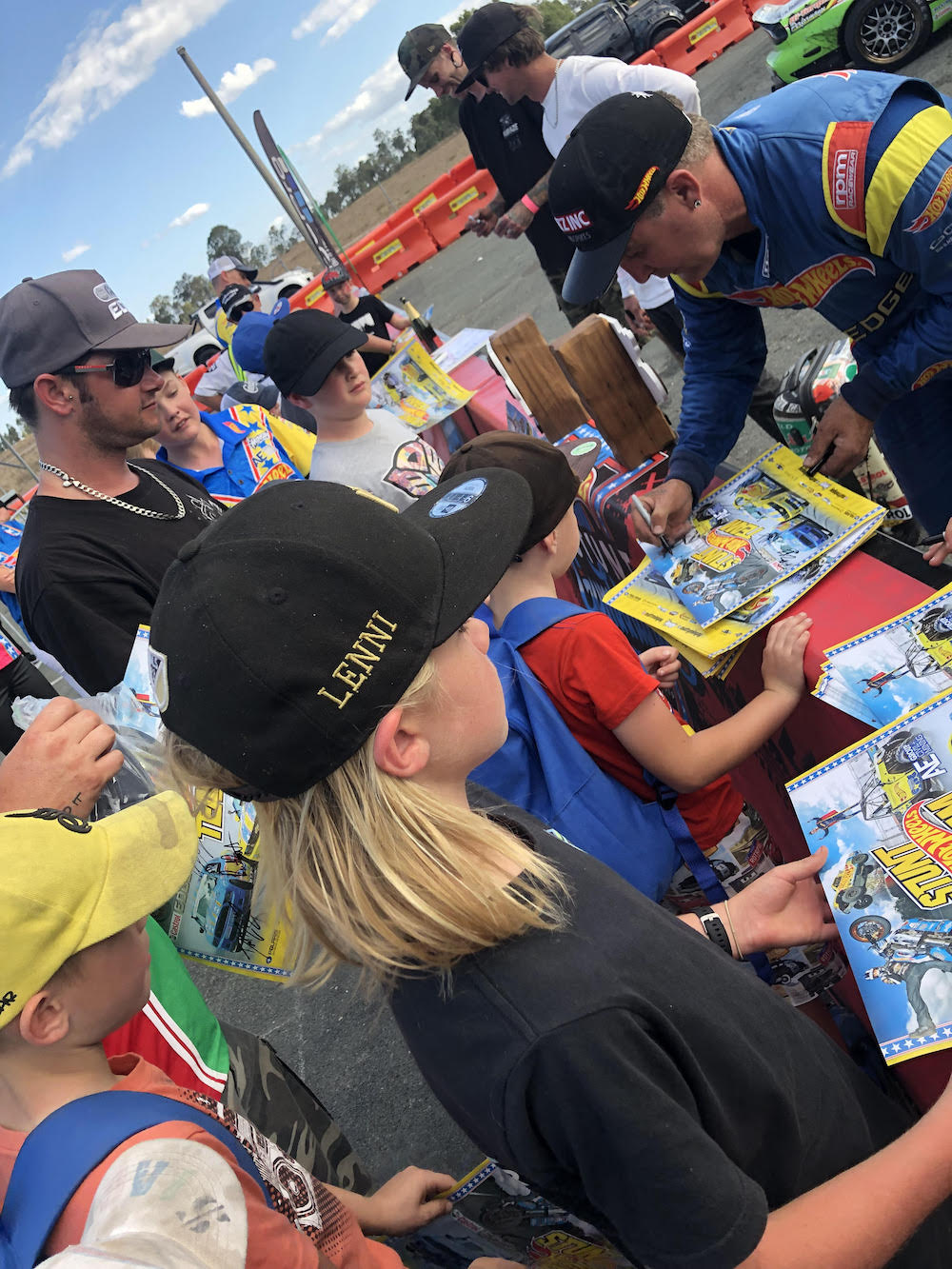 At this year’s Jamboree event, the team were hired to put on any type of drift show they wanted. So the team went all out and created their very own Hot Wheels Stunt Gymkhana. It was a huge team effort as its the first real Gymkhana Australia has ever had.

The first thing to do was selecting the drivers. It was decided 12 drifters was the perfect number with 5 of them being Hot Wheels Team members Matt Mingay, Kent Dalton, Madzy Mingay, Kristen Force and Benny Wilkinson. The next thing was deciding who the top 7 Australian Drifters in Australia were outside of the HW Team. Kris Frome, Rob Whyte, Phillip Silk, Brad Dale, Hayden Finnie, Mitchell Sutton and Ben Gibson were selected and all were itching to put their best foot forward. There was a huge variety of cars, we had a Camaro, Mustang, Mazda, Nissans and even a little Aussie Legend which little Madz was ready to send it with the pros.

On the first day, there was so much excitement with everyone wanting to get stuck into it. So the way things flowed was like this….

The first run was a practice where the drivers could practice both tracks and then it was straight into qualifying. The drivers could select which side they wanted to run from and they had 2 shots at it and their best time would go forward. The fastest qualifier would then verse the slowest driver and so on and was a process of elimination to determine the winner of the round.

The drifters were all sensational straight off the bat and there was so much excitement in the air. They all drifted around the obstacles which included the Hot Wheels Super Trucks and 2 x Semi Trucks perfectly, but parking it up into the Castrol Garage was definitely a different story and a highlight haha. Drivers were penalised by 1 second if they knocked the banners completely over so they were giving it their all but they had their game faces on. Letters and barrels were flying everywhere with fans on the edges of their seats as it came down to the final second.

Little Madz at just age 12 was on FIRE!!! His little bone shaker junior is one hell of a fast car and man does he know how to steer it!! Unfortunately, Madz came up against Hot Wheels Team Mate Kent twice and Benny once. He beat both of them but he was stoked just to beat Kent haha.

Mitchel Sutton did an outstanding job and took out one of the rounds. He came up against Kris Force in his Mazda RX7 but unfortunately, Kris hit the Super Truck ramps and broke a tail shaft so it was a long night in the workshop to be back on the start line the next morning. Rob Whyte also had flawless runs and times and took out one of the rounds but unfortunately, both Sutton and Whyte suffered mechanical problems and were out of the final round on the last day.

The final round came down to Kris Force and Phillip Silk and man were they on fire. Kris took out the fastest time in both races and took out the win for the round and was the overall winner of the event. He had his eye on the trophy from the time it was made and man was he happy to take it home.

All in all, it was such an adrenalin filled event with such an awesome happy vibe to it. The crowd had a great time, the drivers were all itching do go again next year and it ran flawlessly. The Hot Wheels Team and a great bunch of friends that offered to help out smashed it out of the park. If your around the area for next year’s Jamboree, its one event NOT to miss!! 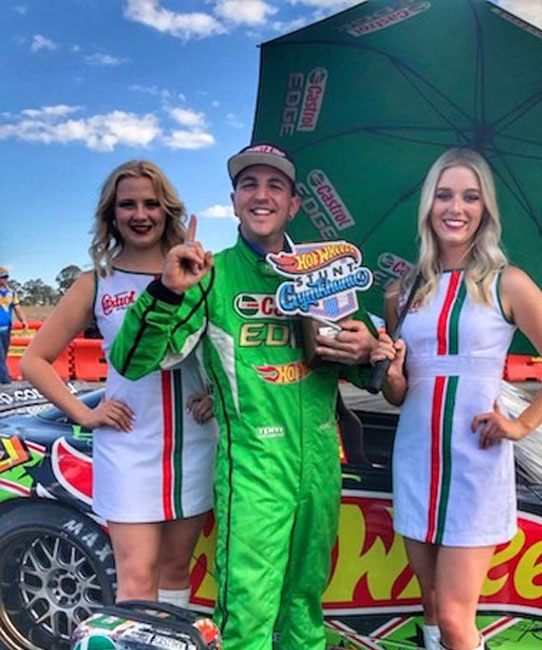 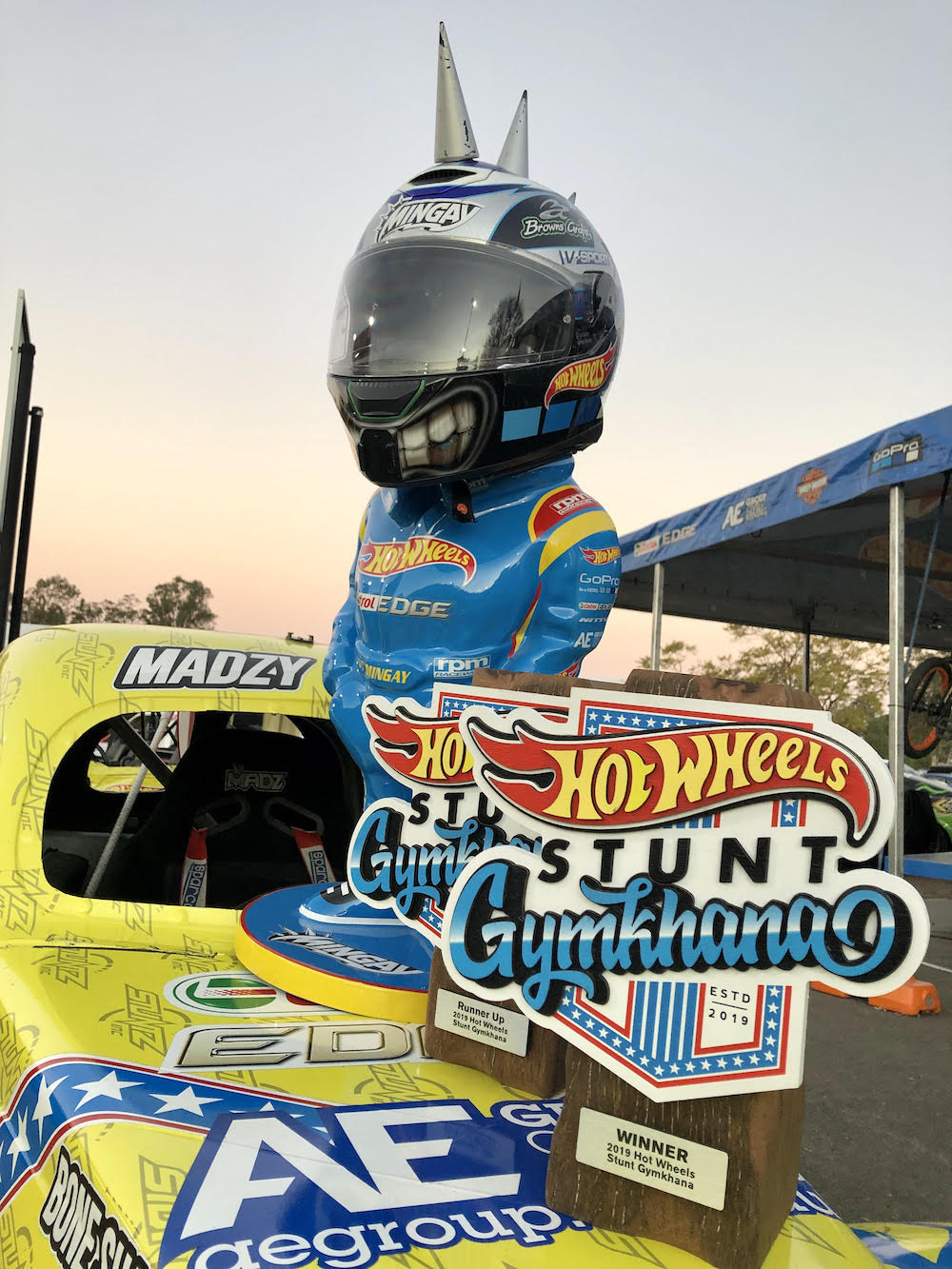 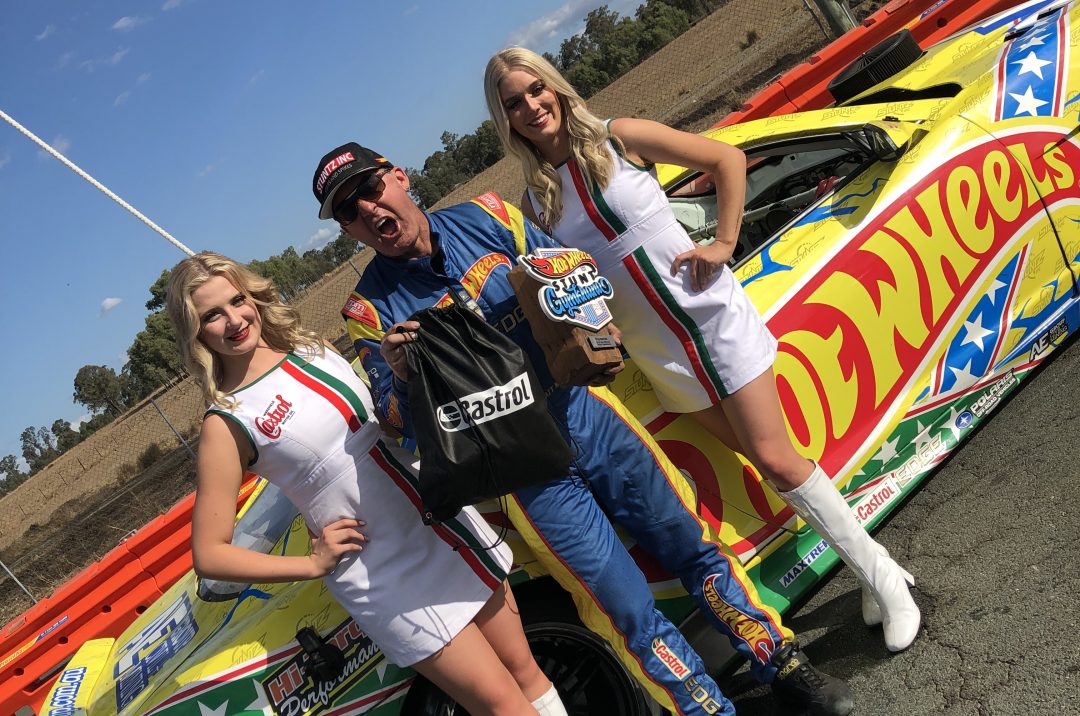 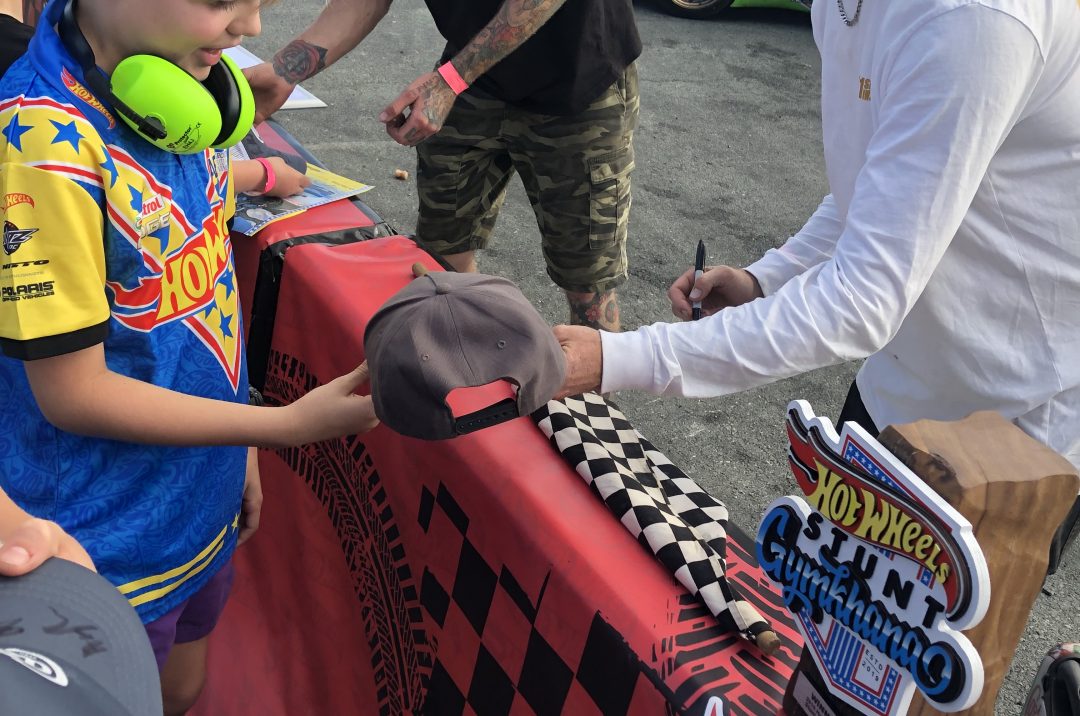 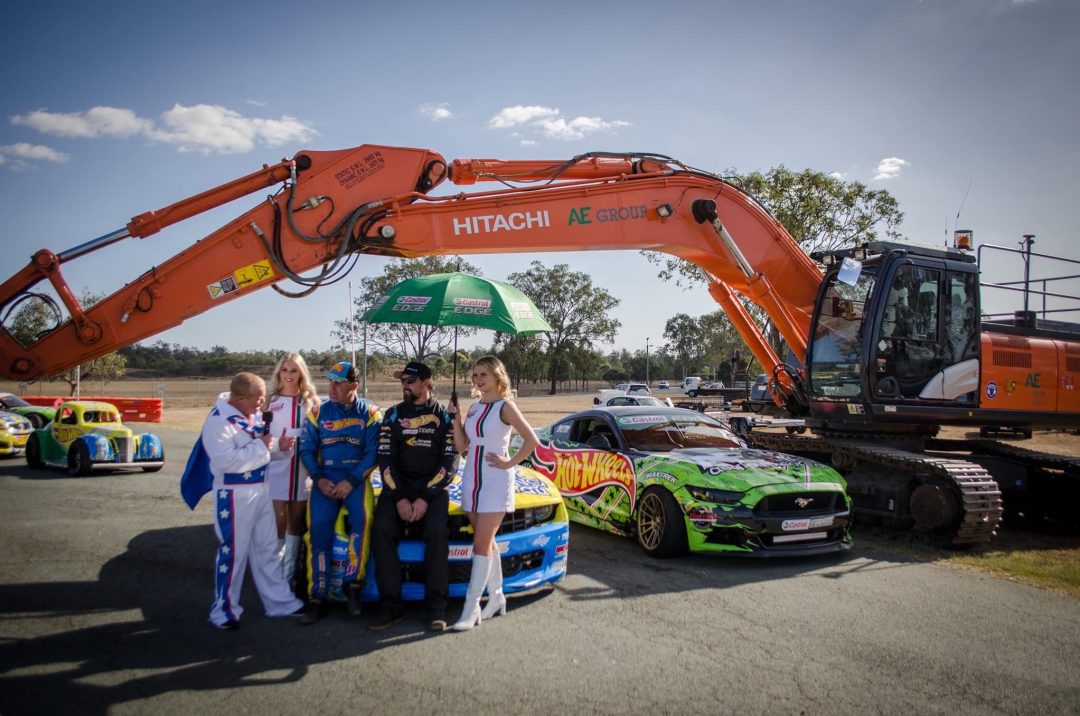 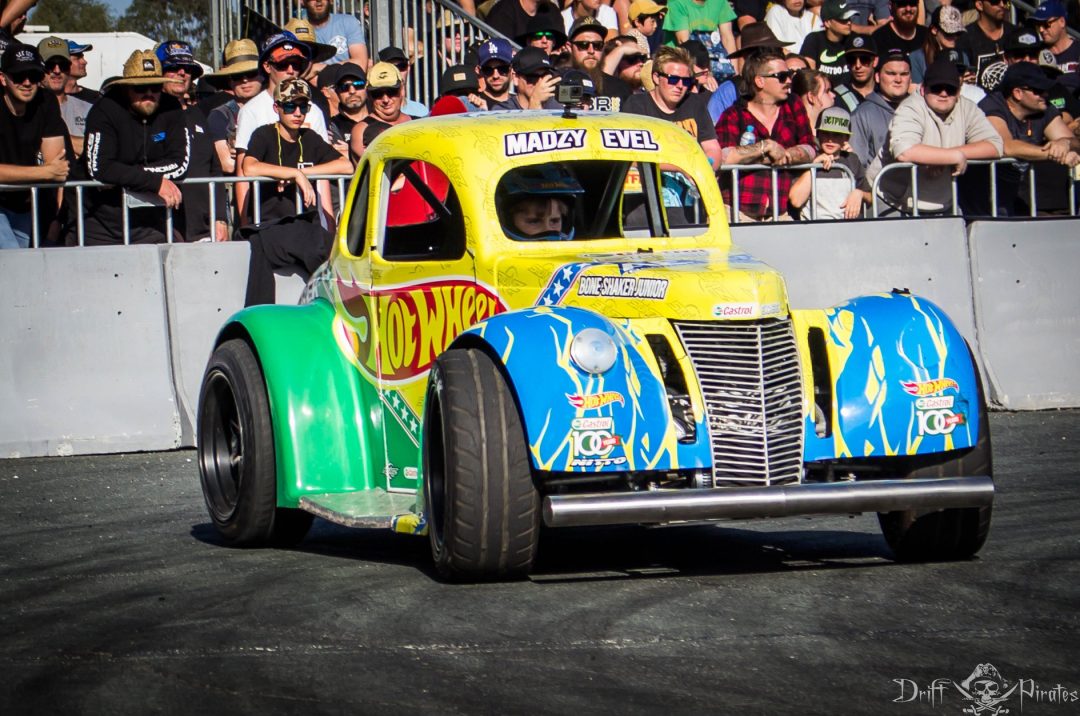 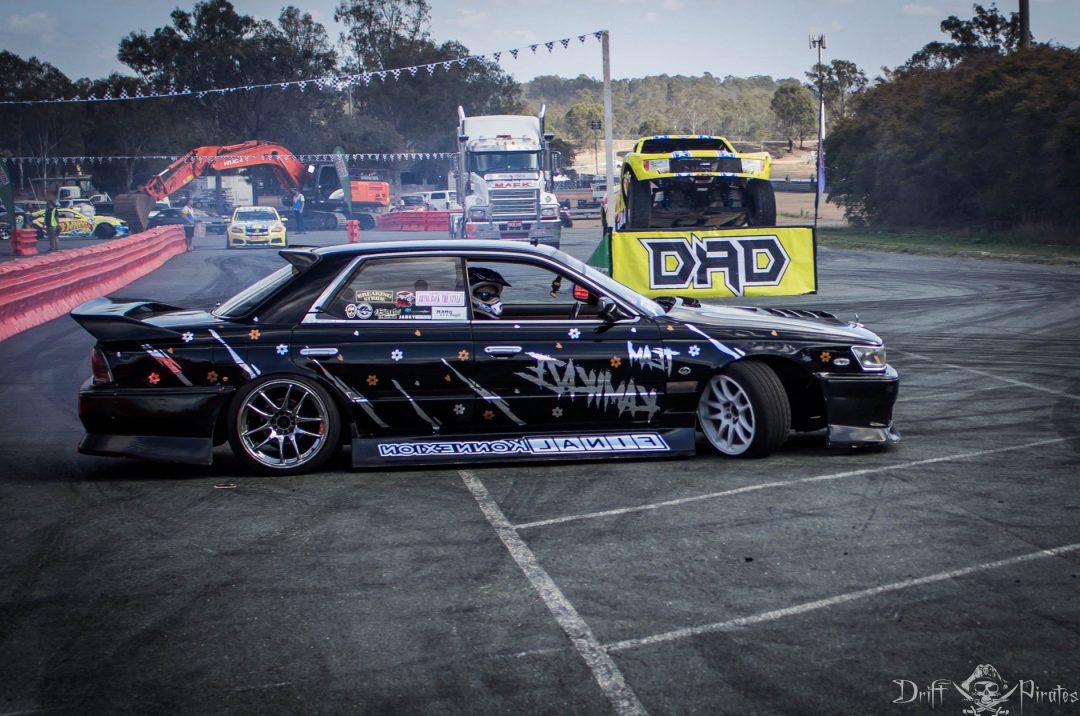 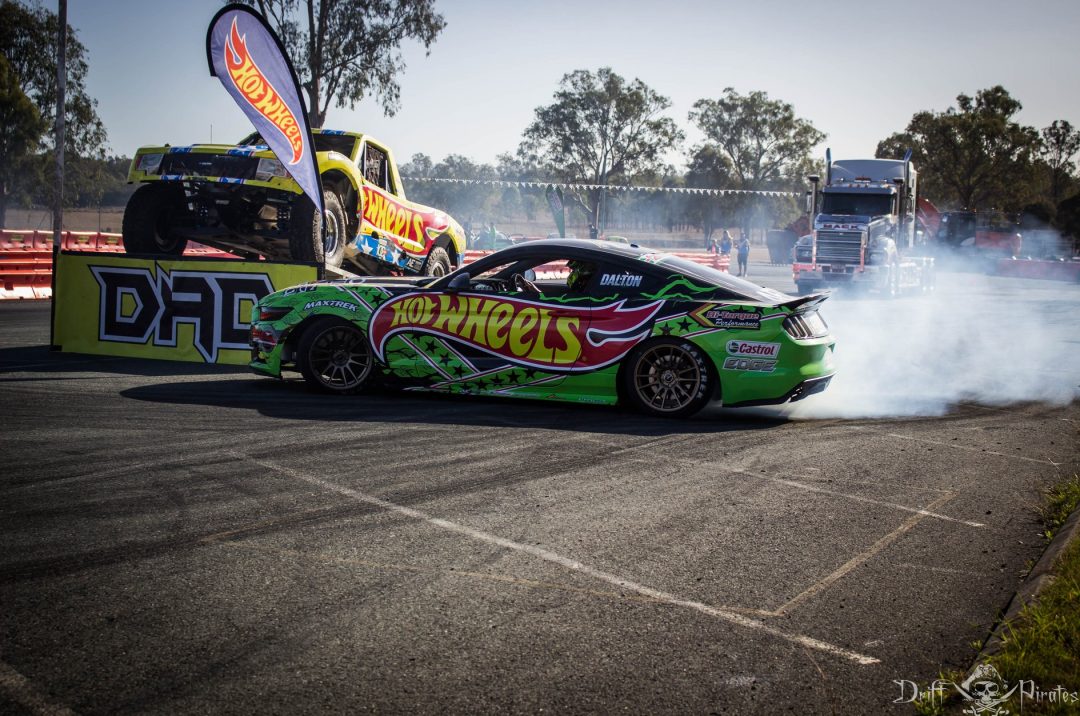 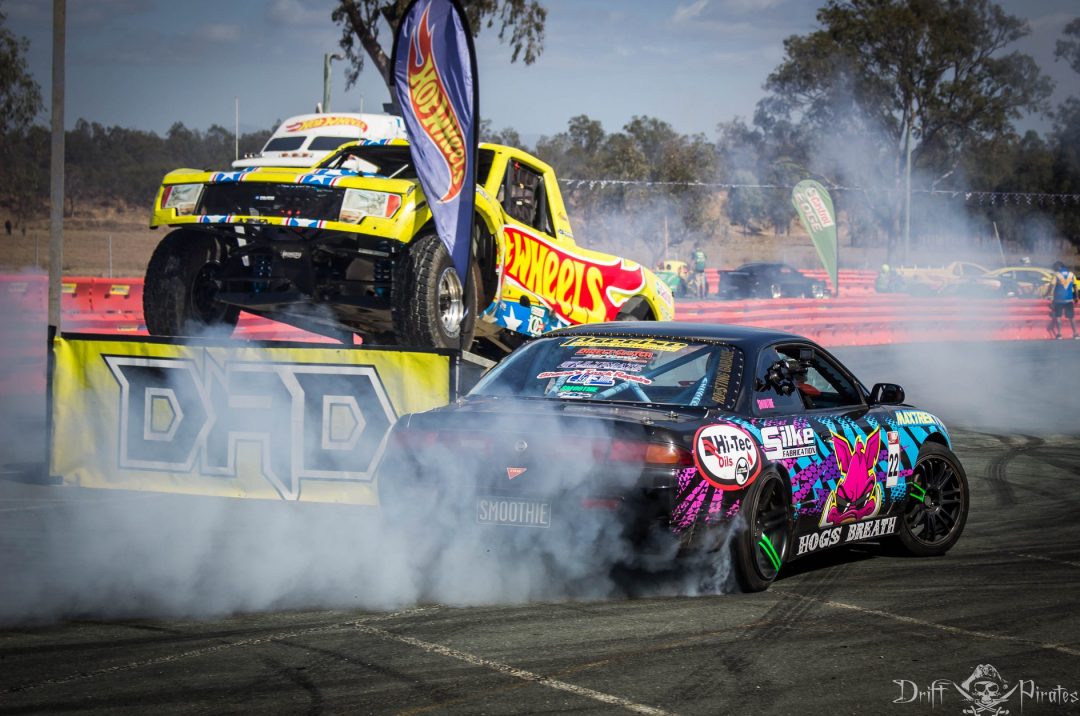 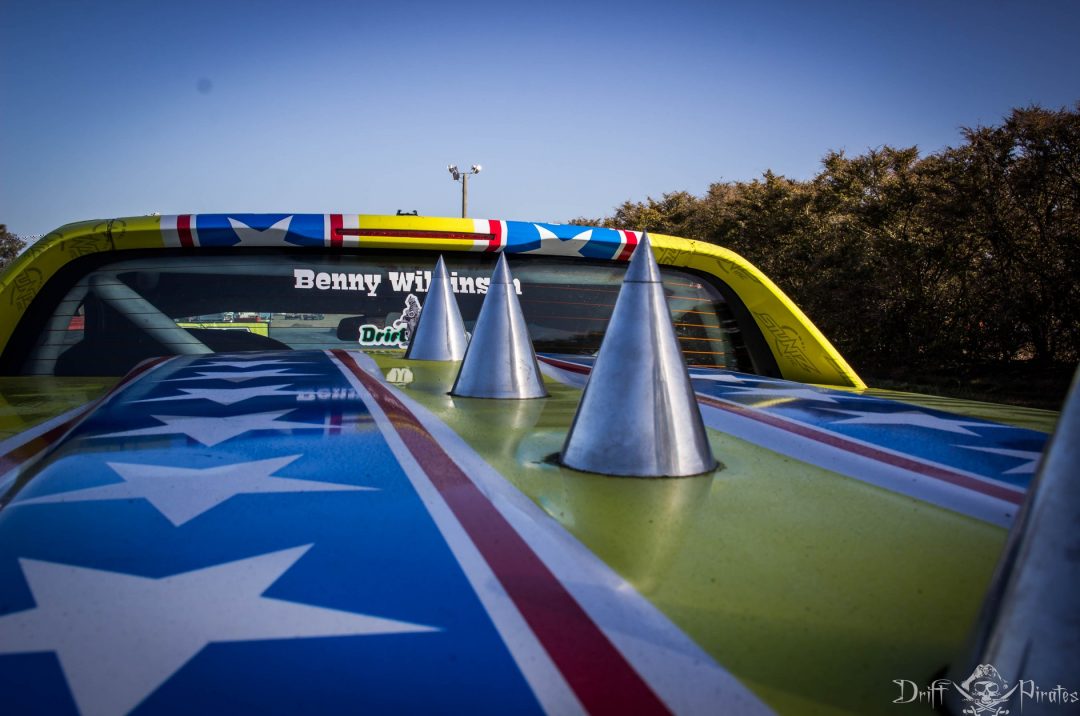 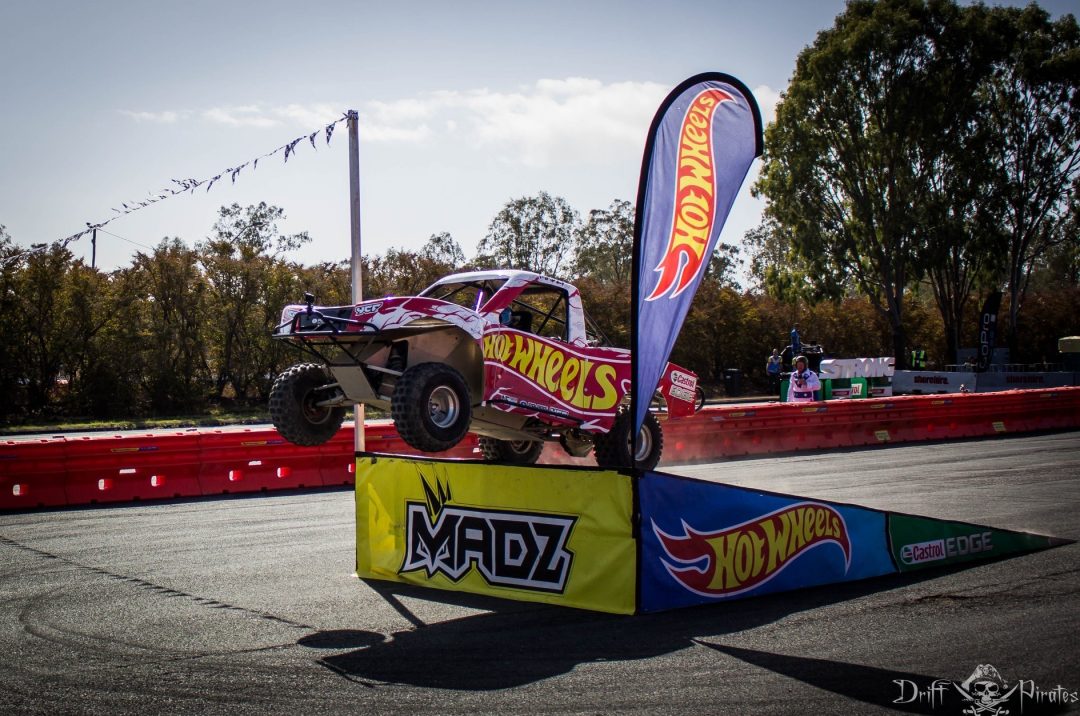 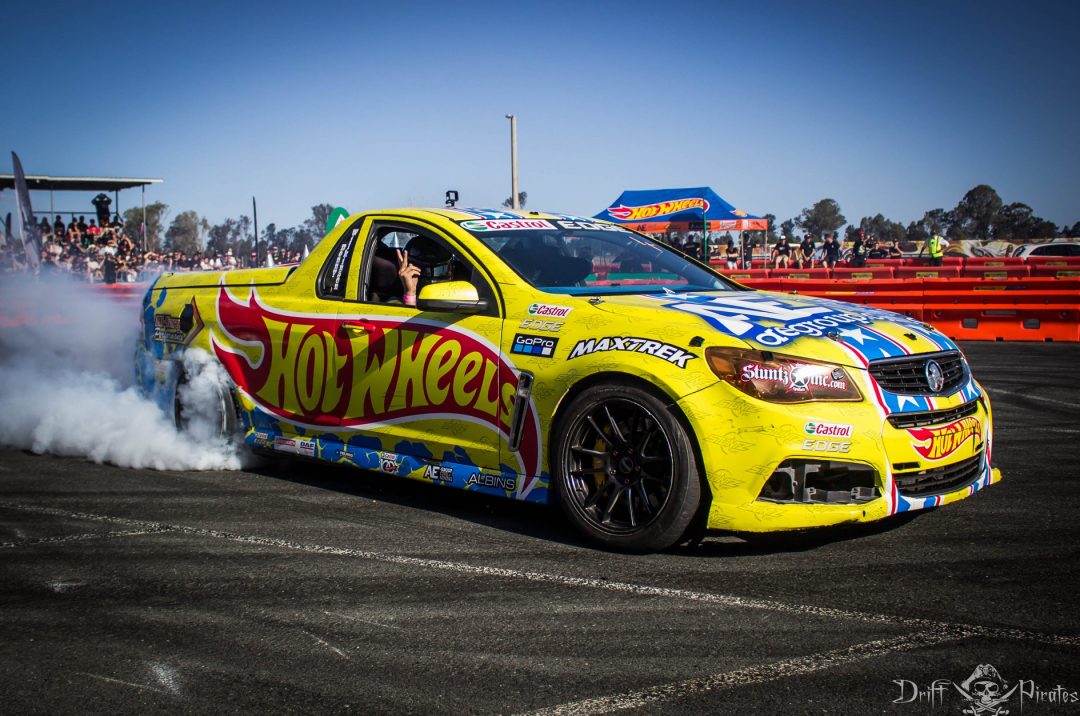 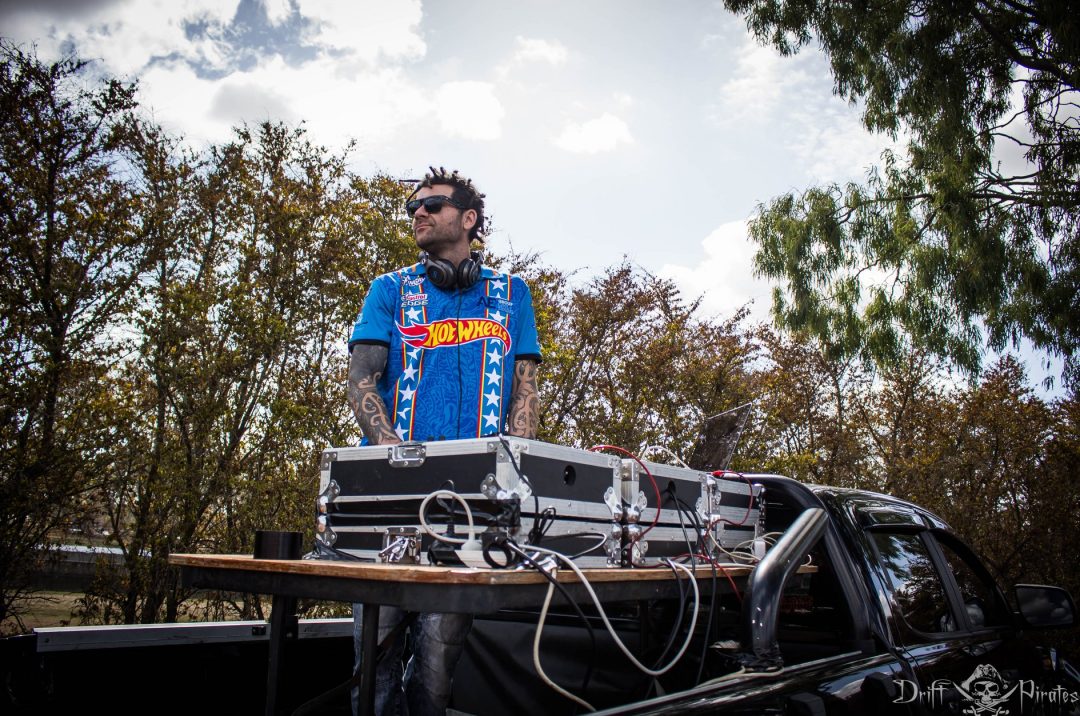 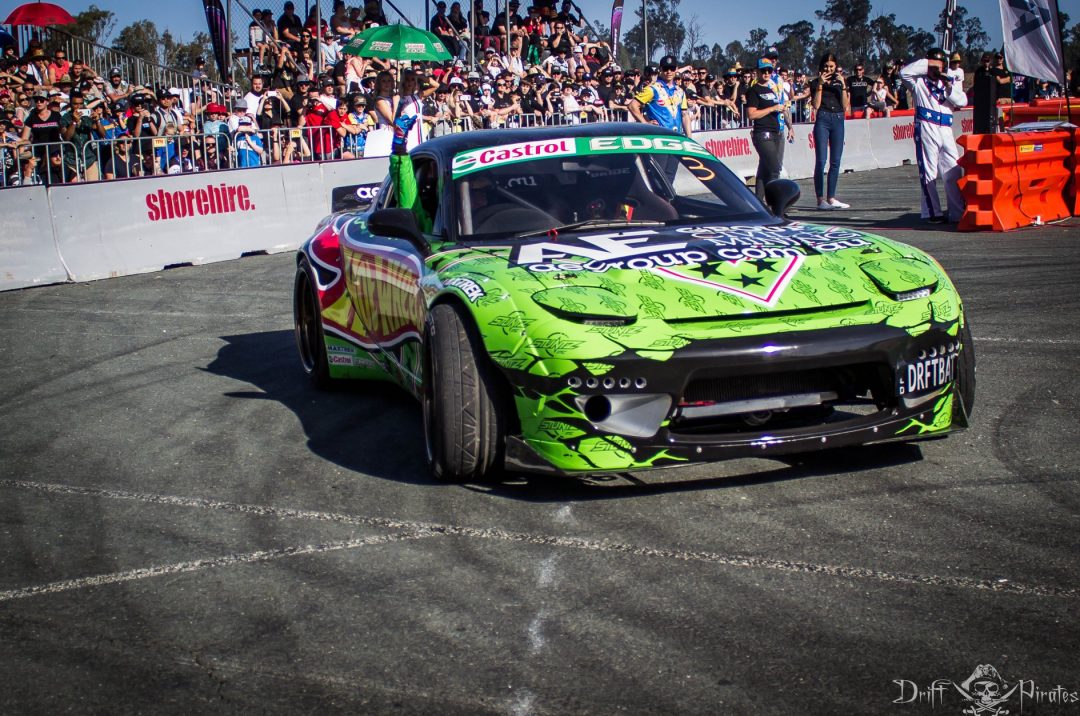 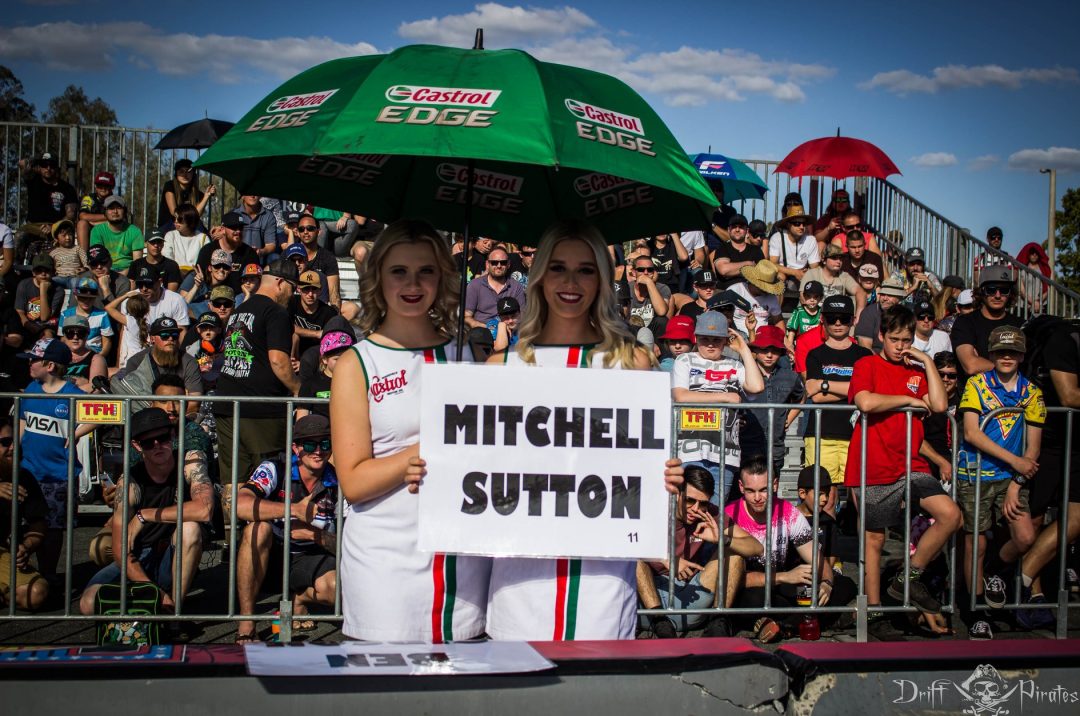 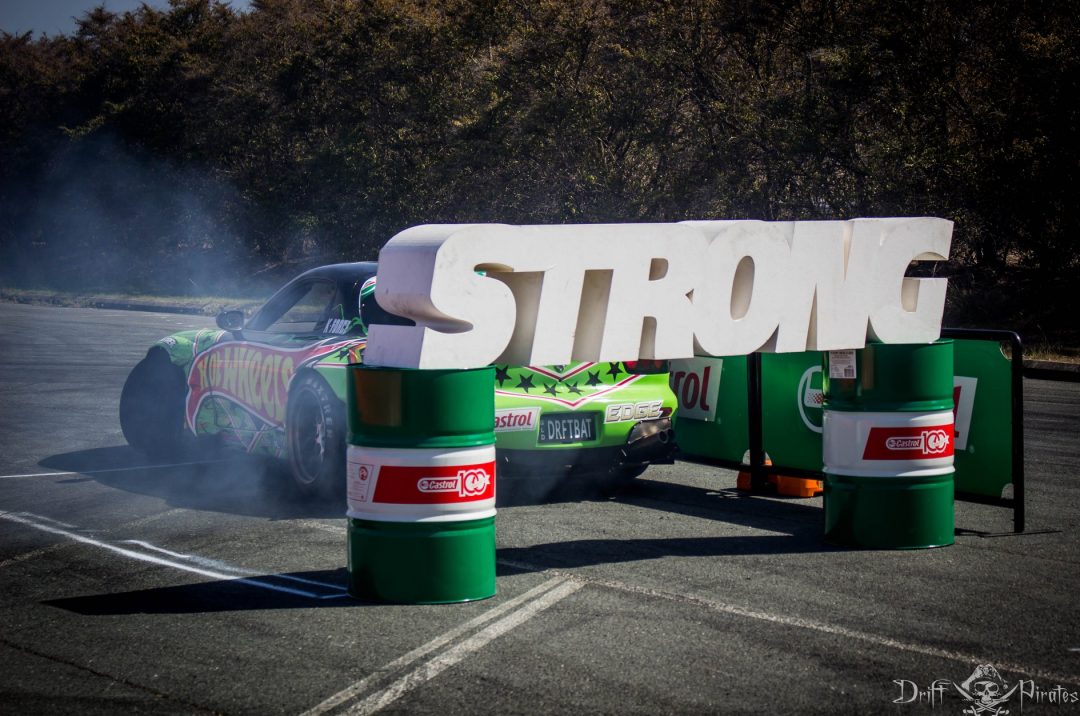 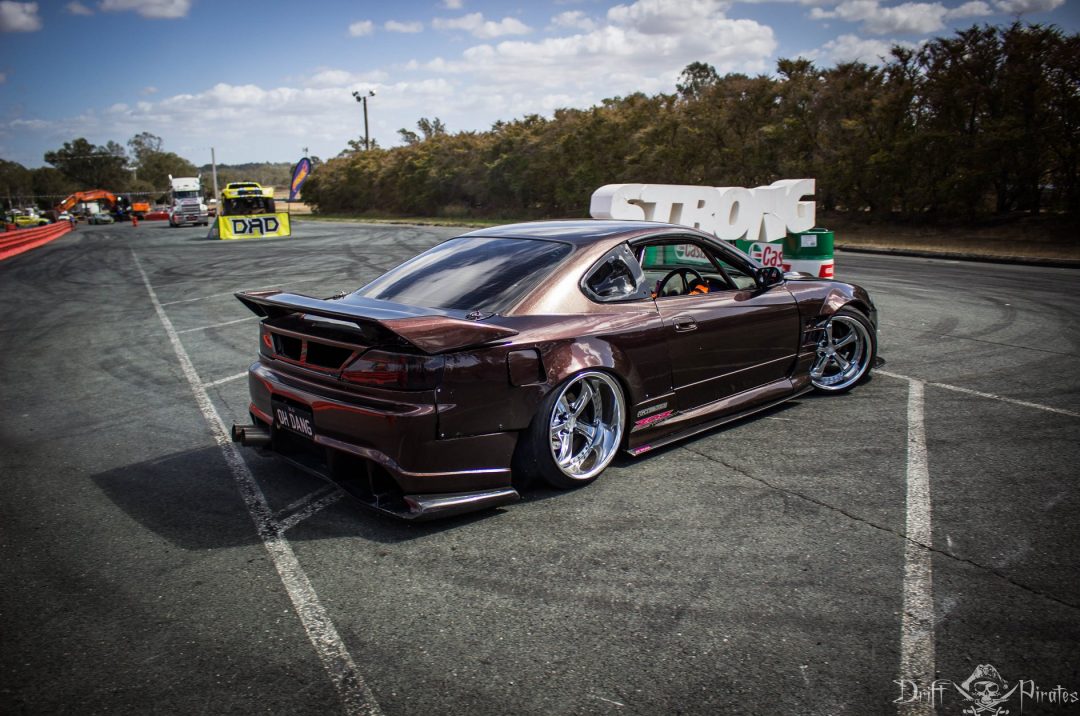 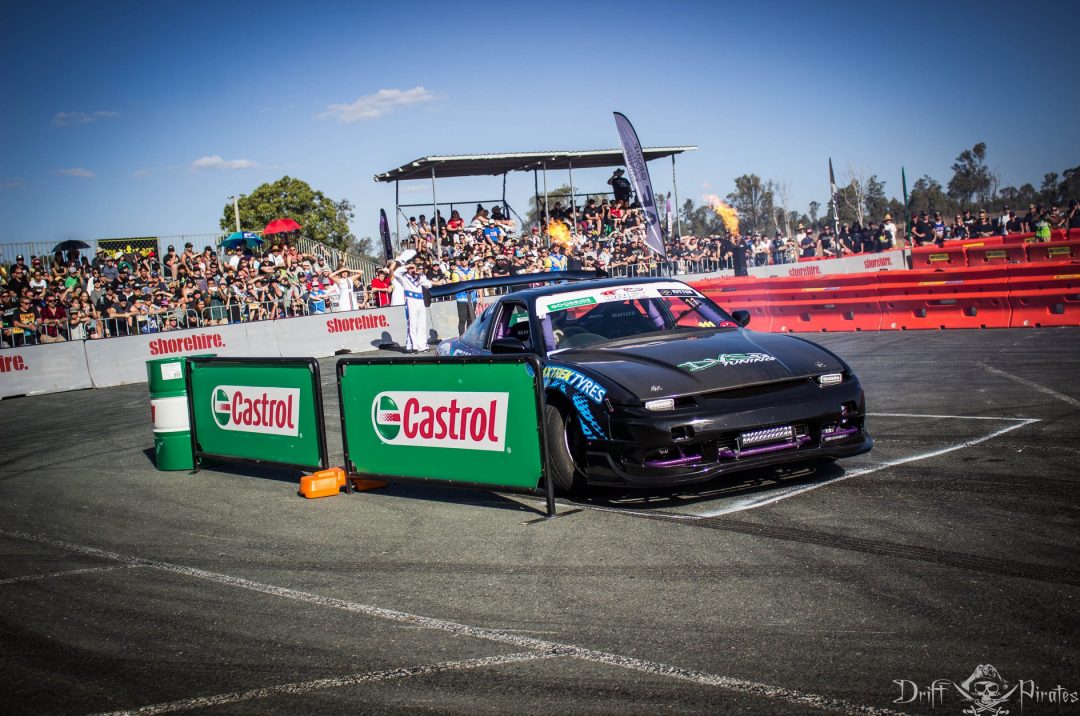 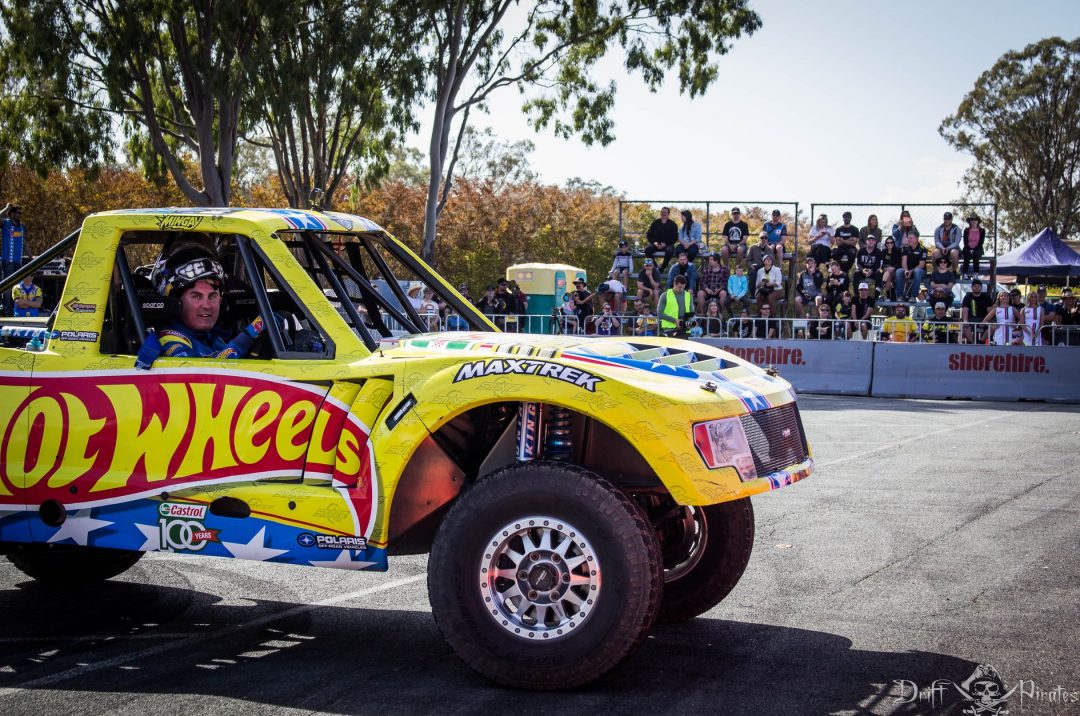 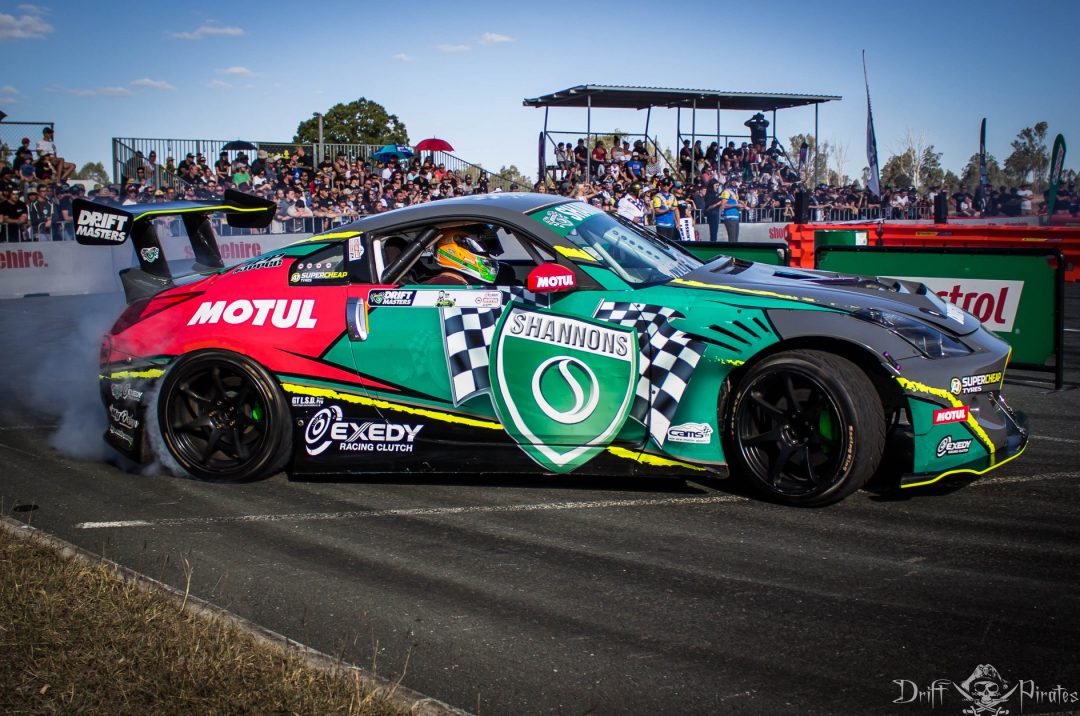 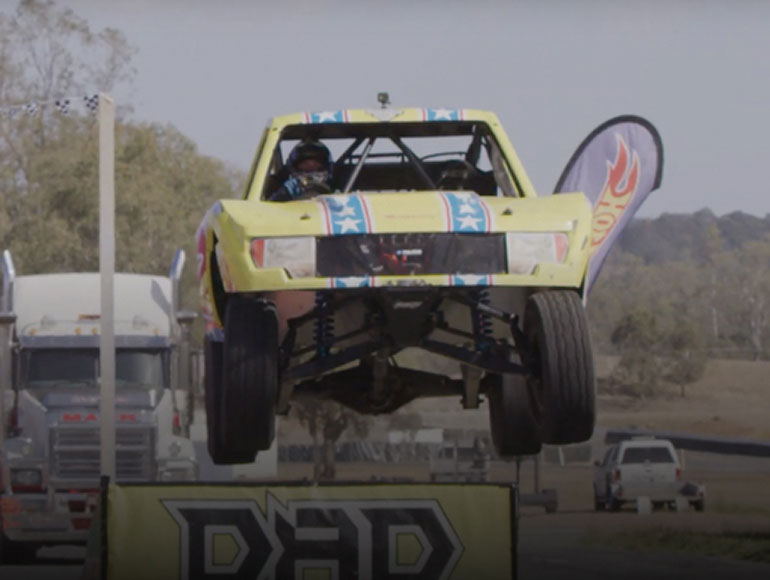 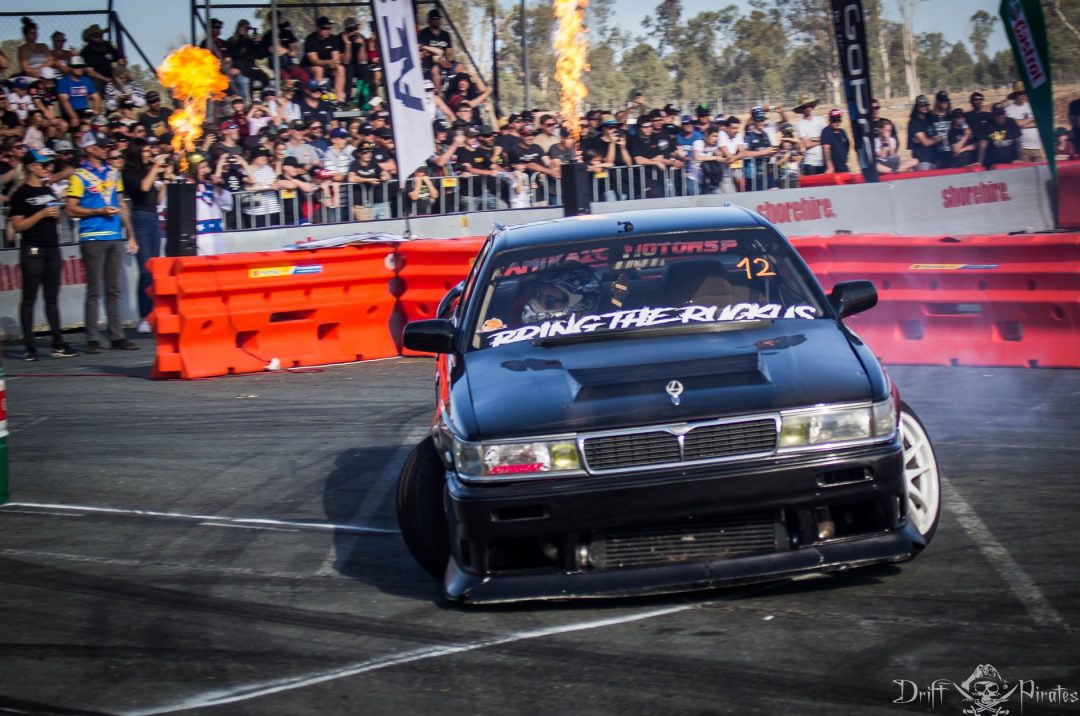